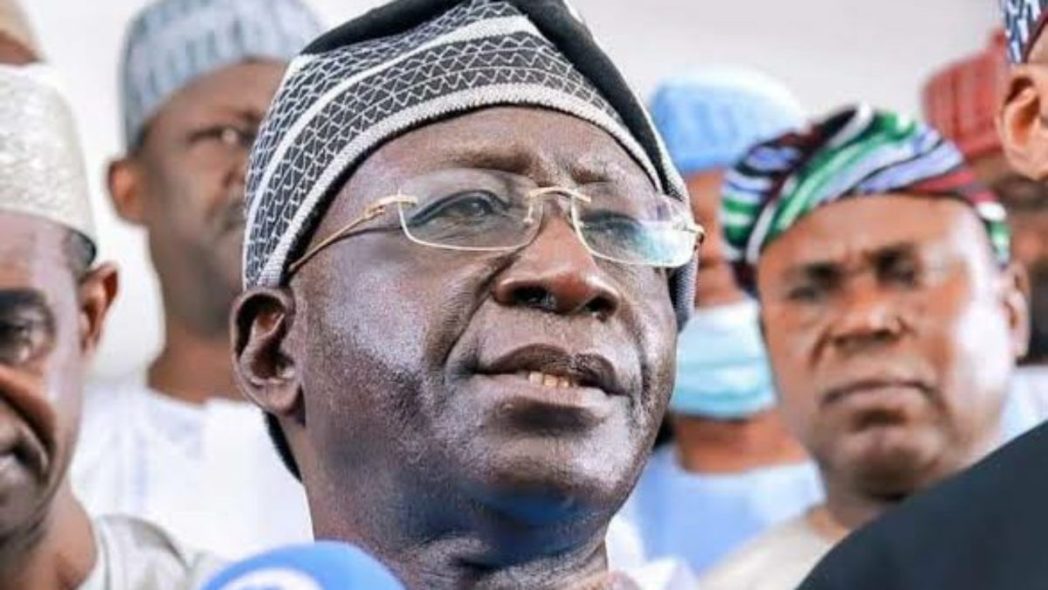 Stakeholders of the Peoples Democratic Party (PDP) are considering the Southwest to produce a possible replacement for the party’s National Chairman, Iyorchia Ayu.
A source that spoke on the crisis with The Guardian said some party leaders are pushing for a Southwest person to replace Ayu.

The source which stated that the issue is yet to be decided, however, claimed that the consensus opinion of members is that Ayu should go.

He noted that the stakeholders are considering appointing the National Vice Chairman (South), Taofeek Arapaja as national chairman or picking the former governor of Ondo State, Olusegun Mimiko, an ally of Rivers State governor, Nyesom Wike.

The source said, “When the various leadership caucuses meet in the coming week, the decision would be taken on the matter. But, for now, it is the general opinion of members that Ayu should go in the interest of the party. We have a tradition; so, whether Arapaja is to act or somebody else would come in does not matter. We need to unite and move the party forward.”

The move, however, might be hindered if the constitution of the party is followed, which directs Ayu to hand over to Deputy National Chairman (North), Umar Iliya Damagun, if he resigns from office.