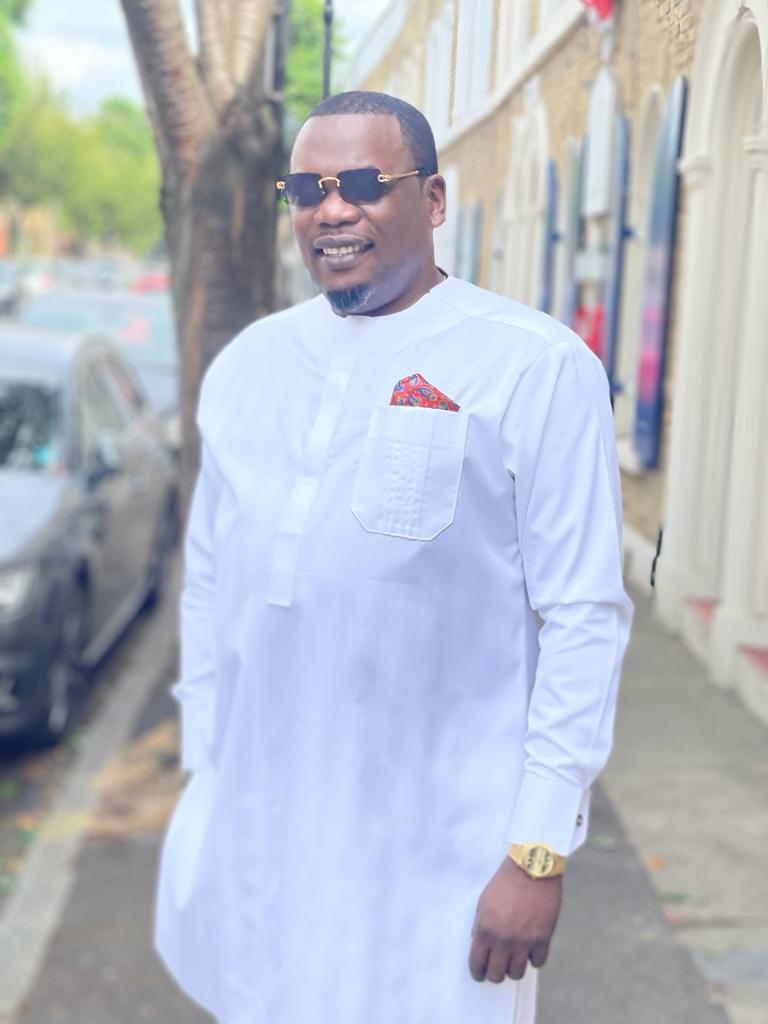 The People’s Democratic Party, PDP, United Kingdom South West caucus has appointed a new caretaker chairman in the person of Hon. Segun Akinyemi, a.k.a SKY. This is consequent upon end of tenure of the outgoing executives.

Akinyemi, who hails from Modakeke in Ife East Local Government Area of Osun State, is a founding member of the South West caucus in the UK and has contributed immensely to the growth of PDP both in the UK and his community in Nigeria. 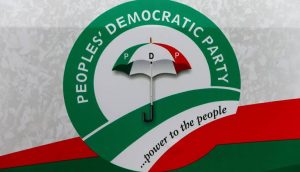 A very loyal party man, according to a release made available to Apples BiteMagazine, Sky worked assiduously with previous chairmen like Late Mobolaji Walker and Otunba Yomi Fakorede and also played major roles in terms of fund raising in support of PDP candidates in Nigeria.

He will be taking over the mantle of leadership from Hon Babatunde Akinbami, the incumbent chairman and has promised to re-unite all aggrieved members while repositioning the party pending the time new elections would be conducted.

Segun Sky, as he is fondly addressed by friends and associates, attended Buckinghamshire New University UK where he studied Advertising and Promotions management.

An astute businessman and entertainment mogul, he also practises in the UK as an independent publicist where he presides over a public relations outfit, DE-SKY Multimedia.

Correspondents were informed that his new appointment takes immediate effect while an inauguration date would be announced soon.