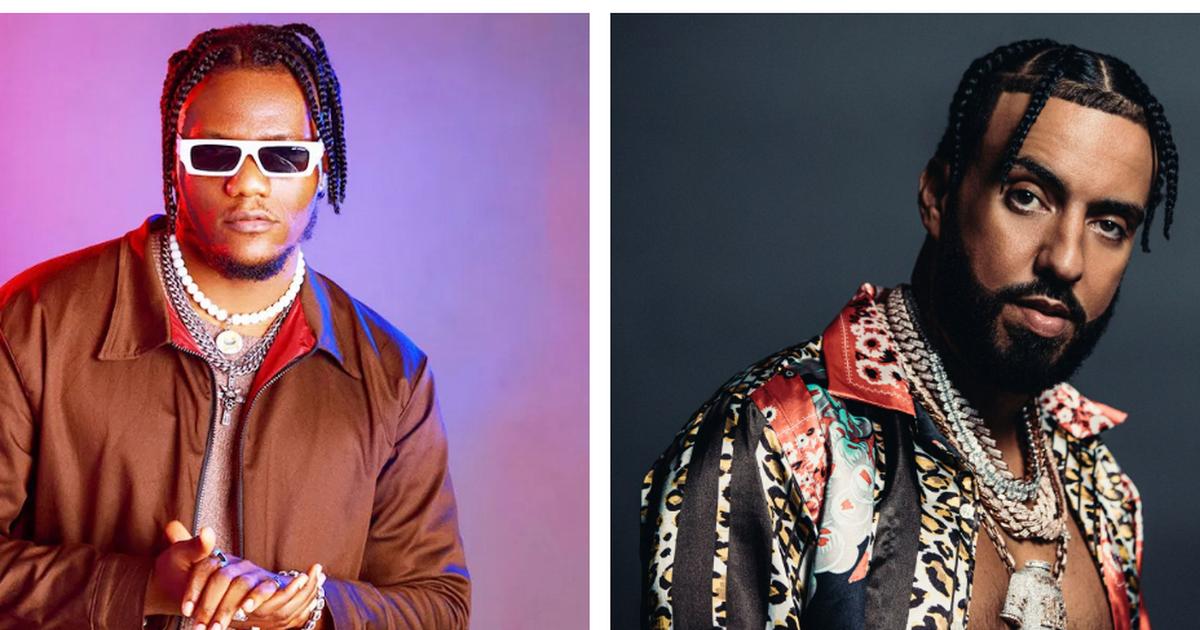 Nigerian producer (and most recently, songwriter and composer), Pheelz, after he dropped his hit single ‘Finesse’ on which he featured Nigerian artiste, BNXN back in February, is set to release the remix of the song with Moroccan-American rapper French Montana.

The producer turned singer released ‘Finesse’ earlier this year and in no time, the song became an anthem all over Nigeria.

The phrase ‘If I broke na my business,’ which is a lyric off the song was all over social media and is still being used by most to date.

Having produced a plethora of songs for various Nigerian artists, ‘Pheelz Mr Producer’ felt it was time for him to be on the other side of the studio and he didn’t fail to deliver, now a remix is on its way.

French Montana said on his social media, ‘This is a banger,’ and also posted a snippet of a yet-to-be-released track.

This will be the very first time French Montana will be doing a song with a Nigerian artiste and it is a big win for Pheelz.

The original track was a hit, and fans await in anticipation, the remix.

Pheelz has done well for himself in the production aspect of the Nigerian music industry, and he has put a foot in the singing aspect. His first track was a hit. High expectations may be in order.