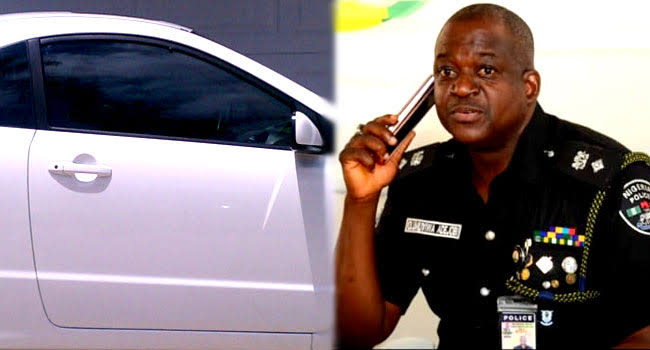 The acting public relations officer of the Nigerian Police, Mr. Muyiwa Adejobi, has announced that no police officer should delay any motorist over tinted glass permits.

In a series of tweets on Sunday, Adejobi, wrote that no police officer should demand custom papers from any motorist during routine checks.

“No police man should demand your customs papers. Except they are on joint operation, but not just on mere routine checks,” he wrote.

He also said that the issuance of tinted glass permits had been suspended, hence police officers should not bother motorists for it. He said officers are only to search vehicles but not delay motorists any further.

“And for now, we have suspended issuance of tinted glass permit, so we don’t expect our men to disturb Nigerians on this,” he said.

“We are to stop any vehicle with tints, search the vehicles and its occupants, but not delay him for not having tinted glass permits. Report them if you are so delayed so that we ask them questions.”

“Please take note that the police does not demand for allocation of number paper. It is not necessary. Since a vehicle has been registered, all you need to have with you is the three I mentioned — vehicle licence, certificate of insurance and driver’s licence,” he wrote.