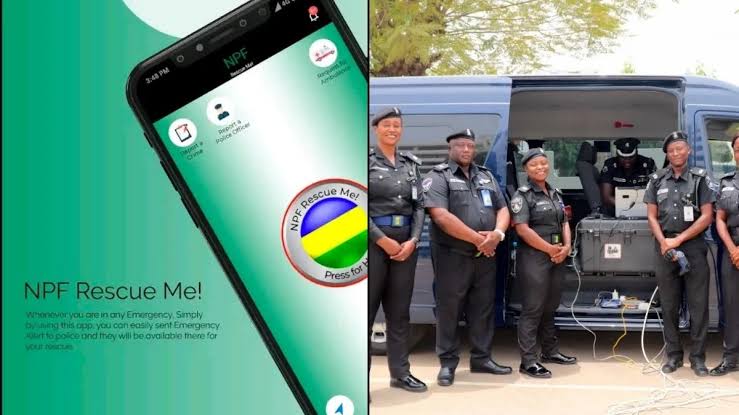 The Nigeria Police Force has complained that its ‘Rescue Me App’ that is meant for receiving information from Nigerians in distress, has received more than 10,000 fake alerts within four days.

Acting Force Public Relations Officer, CSP Olumuyiwa Adejobi made this known in a tweet. He said the prank testing of the services was affecting the system.

“On our NPF Rescue Me App, we want to urge Nigerians to please stop fake alerts. These are causing more harm to the system and jeopardize it. In the last 4 days, we have received more than 10,122 fake alerts,” the police spokesman tweeted.