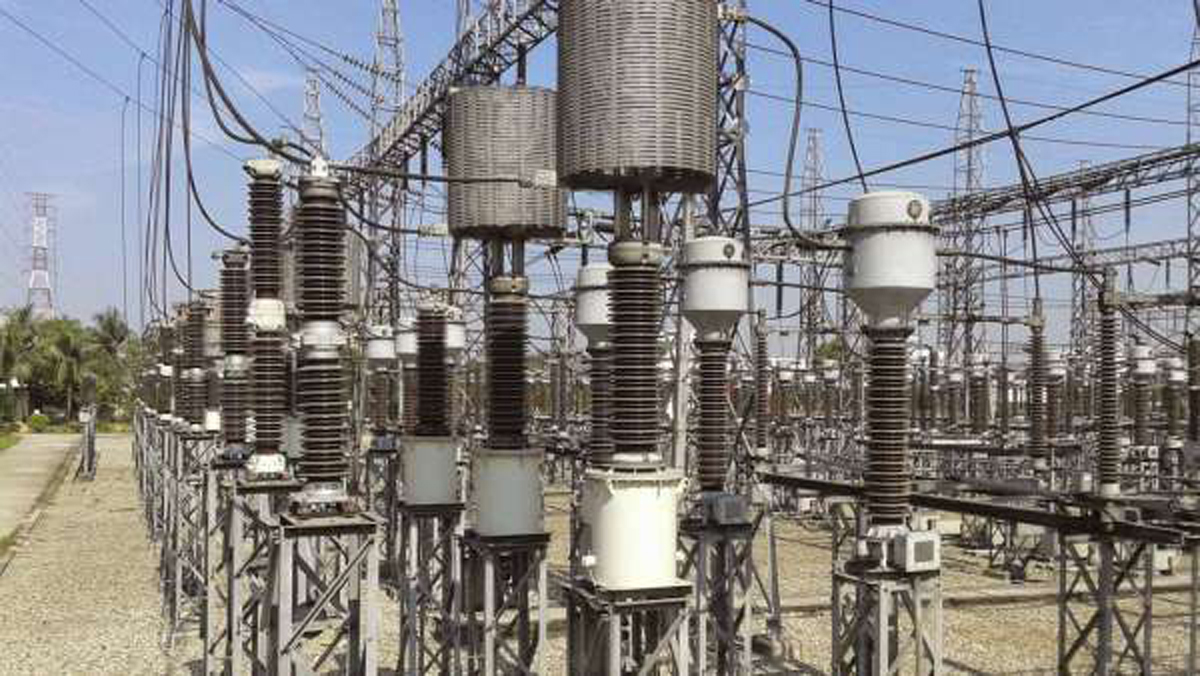 Abubakar Aliyu, minister of power, says the federal government plans to increase wheeling capacity of the Transmission Company of Nigeria (TCN) by over 1000 megawatts (MW) to boost electricity supply.

Aliyu said this on Friday while inspecting the ‘Abuja ring project’ being executed by TCN.

Wheeling in electricity is the transportation of electric energy from within an electrical grid to an electrical load outside the grid boundaries, especially distribution companies.

Among other factors, Nigeria’s power sector is confronted by low transmission wheeling capacity against the total installed generation capacity of 12,522MW.

According to Nigerian Electricity Regulatory Commission (NERC), the country has a wheeling capacity of 7,500MW.

Speaking during the inspection, Aliyu said the project, numbering about six, were made up of lines and substations, adding that it would be completed in December.

“The project is about six and they are over 90 percent completed and hope to be completed in November or December. The contractor is chasing the completion date and when completed it will increase power supply in Abuja and environ,” he said.

“This project is funded by a loan of $170 million from the French Development Agency (AFD) and started by President Muhammadu Buhari’s administration in 2018 in the quest to increase the capacity of the Nigerian Electricity Supply Industry (NESI).”

He said there has been a 132 kilovolt (KV) line from Suleja to Katampe which initially was at Kubwa.

The minister said the new substation would supply more electricity to Dawaki and environ as they have been depending on Kubwa.

Aliyu added that a platform had been built at Old Apo substation to receive a 60 megavolt Ampere transformer from the Siemens power project and that in a couple of days, it will be installed.

“The new Apo substation is a new one and is receiving a 330 KVA line from Nasarawa to boost supply in Abuja and environ,” he said.

Speaking on the siemens power project, he said some engineers would be travelling to France before the end of the month to do a factory test on some transformers.

According Aliyu some of the transformers were already in the country while some are on the high sea.

He added that the mobile substation, with many components, will be delivered in January 2023 as they are being tested along with other transformers.

The minister appealed to Nigerians to be patient as the government is putting “a great deal of efforts into improving power supply”.