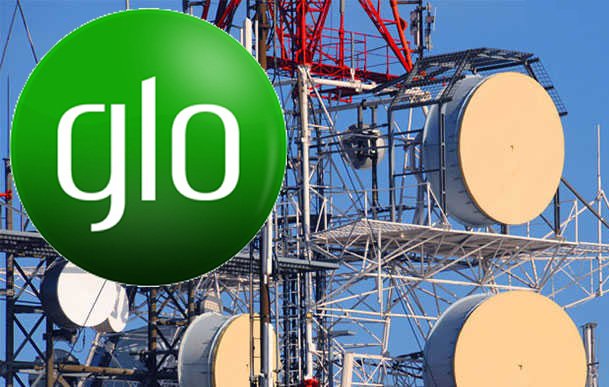 The federal government has ordered Nigerian Civil Aviation Authority, NCAA, to commence demolition of certain masts belonging to Globacom Ltd, a renowned telco operator, across the country, over failure to pay N5.9billion renewal fees for height clearance to the agency.

This directive, Apples Bite Magazine reliably gathered was issued by the presidency, to some of her appendage agencies to recover debts and other government outstanding, from defaulters.

According to inside sources, the matter came to a critical point following an altercation between parties from Globacom and NCAA, during a scheduled meetings designed to ensure payment of the said accumulated fees by the telecommunication network which failed.

A letter dated October 4, 2021, titled: “Re: Illegal Erection of High Structures and Refusal to Renew Expired Aviation Height Clearance Certificates by Globacom Limited” and addressed to the Managing Director, Globacom, affirmed that following the failure by Globacom to pay the the required fees amounting to N5.9 billion, the regulatory agency had no choice but to commence the dismantling of the its masts across the country.

“In the circumstance, having exhausted all avenues for a resolution of this matter, we are now left without choice but to apply the relevant sanctions, including the dismantling of all your non-compliant masts nationwide. And this shall be without further notice to you”, it said.

The letter signed by Legal Adviser/Head, Compliance and Enforcement, Mr. Emmanuel Chukwuma, recalled that, “The meeting to discuss the above subject-matter, was fixed for September 23, 2021, at your instance.

“You may wish to recall that you had on August, 25, 2021, requested that the meeting, earlier rescheduled, at your instance, from Monday, July 26, 2021 to Thursday, August 26, 2021, be further rescheduled to Thursday, September 23, 2021, to enable your Chief Operating Officer/COO to attend.

“It is unfortunate that despite our concurrence to a further rescheduling of the meeting to the requested date, and so informing you through our letter of 13th September, 2021, you failed to turn up for the meeting”, it said.

The letter noted that the Director-General of the NCAA had to abort an official assignment in Europe and return to Nigeria in order to be able to attend the meeting.

“Globacom only wrote the letter under reference three days after, asking that the meeting be rescheduled, without any explanation for the failure of any management staff to show up.

“I am directed to inform you that the NCAA is not disposed to granting this latest (fourth) request to reschedule the meeting, particularly, as no reason was given for your non-attendance on the last date.

“In the circumstance, having exhausted all avenues for a resolution of this matter, we are now left without choice but to apply the relevant sanctions including the dismantling of all your non-compliant masts nationwide. And this shall be without further notice to you”, it said.

Apples Bite Magazine, however, gathered from one of the documents sighted that, Globacom had only paid the sum of N100 million on July 31, 2019 and had not made any further payment.

An earlier letter from NCCA to Global said total application fee for the period under review stood at N604,800,000 while cost of inspection amounted to N190,930,000.

The letter also stated the position of NCAA in law with regards to regulation of masts.

“Please be reminded that Section 30(3)() of the Civil Aviation Act 2006 empowers the Nigerian Civil Aviation Authority (NCAA) by law to prohibit and regulate the installation of any structure (including telecommunication mast), which by virtue of its ‘height or position is considered to endanger the safety of air navigation,” it said.