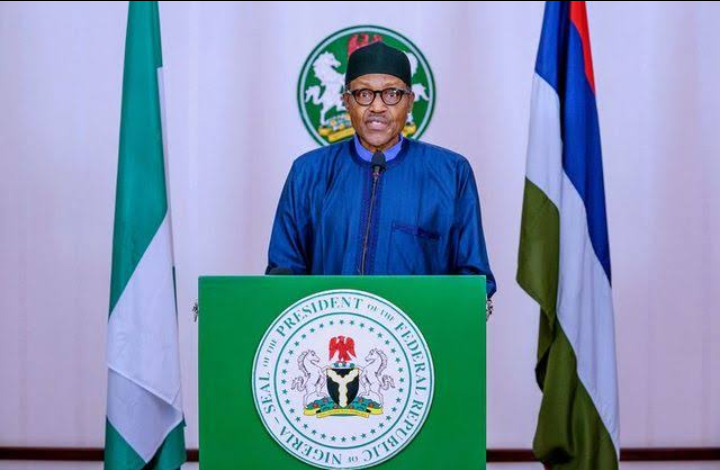 President Muhammadu Buhari has finally shown concern about the prolonged strike by the Academic Staff Union of Universities, ASUU.

Applesbite International Magazine recalls that ASUU had embarked on a month warning strike in early February over the failure of the Buhari’s government to meet its demands.

The varsity lecturers pressed home its demands, with the prominent ones being the renegotiation of the ASUU/FG 2009 agreement and the sustainability of the university autonomy by deploying UTAS to replace the government’s “imposed” (IPPIS).

Also in its demands is the release of the reports of visitation panels to federal universities, distortions in salary payment challenges, funding for revitalization of public universities, earned academic allowance, poor funding of state universities and promotion arrears.

After a series of deliberations, ASUU’s demands were still not met at the end of the warning strike in March.

Without hesitation, ASUU on Monday extended its ongoing roll-over strike by another three months to give the government more time to meet its demands.

President Buhari has been mute about the lingering strike which has caused university students across the country to return to their parent’s homes while others find their way into society doing dirty jobs.

However, the Nigerian leader on Thursday urged ASUU to consider the plight of the students and call off the industrial action.

The number one citizen also appealed to the National Association of Nigerian Students, NANS, to exercise patience as the government tries to resolve the crisis.