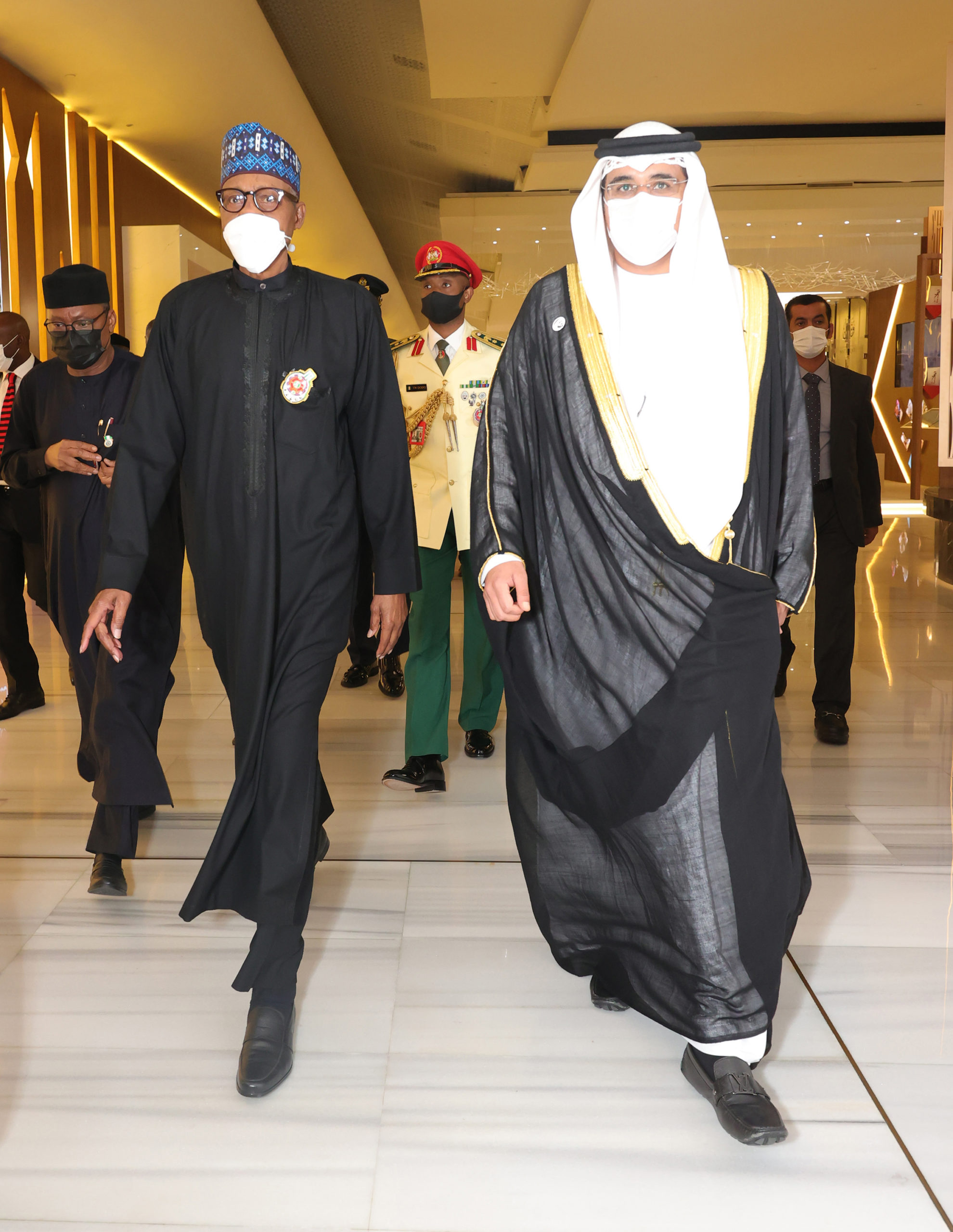 The President is in the United Arab Emirates to condole with the country over the death of former President Sheikh Khalifa bin Zayed Al Nahyan.

President Buhari, who departed Nigeria on Thursday, arrived in Dubai in the early hours of Friday.

The President is expected back in the country on Saturday. 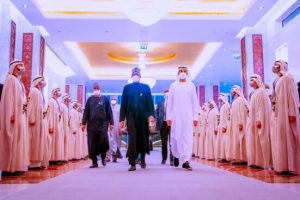 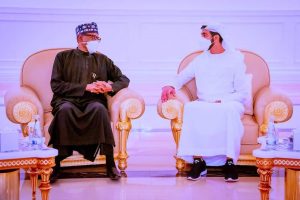