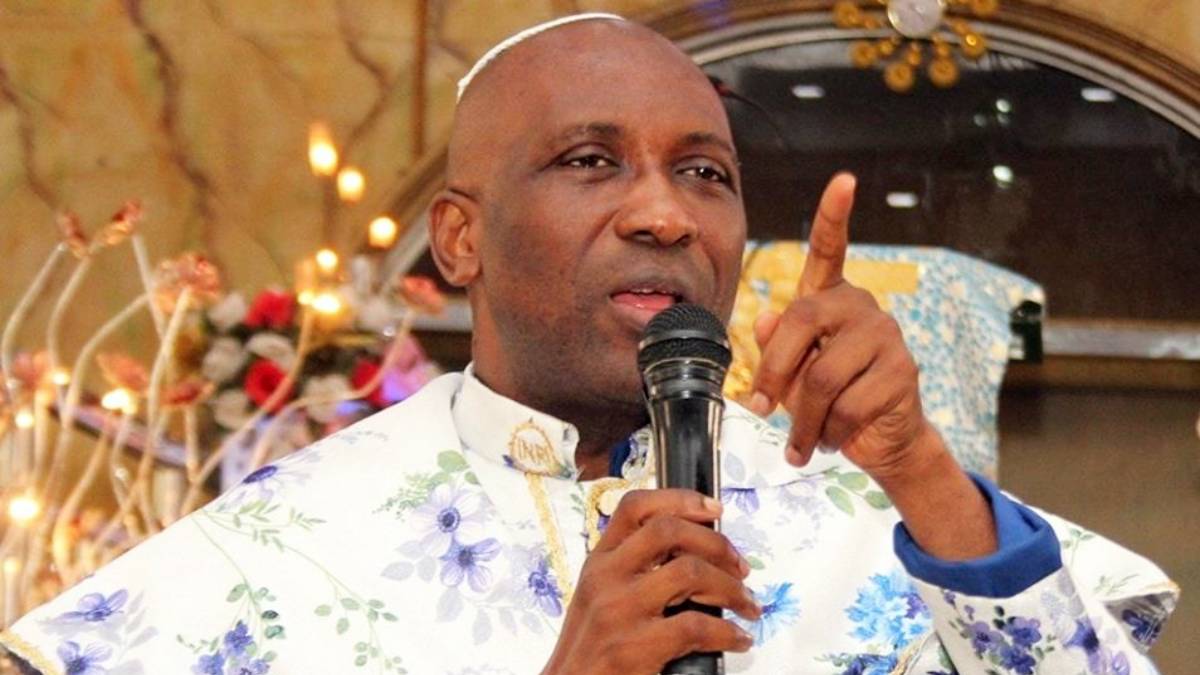 Primate Ayodele sympathises with U. K, warns Ruto of the dangers ahead By Collins Nkwocha

There are many prophets in Nigeria, but it is not all that has the grace to give prophecies that goes beyond the shores of Nigeria.Primate Elijah Ayodele is one prophet that has exceptional grace that enables him to give prophecies that affects Africa and the world at large. Most taking events have been prophesied by this great prophet,one of them is the death of Queen Elizabeth II of England.

Primate Ayodele has been talking about the health of the Queen for a very long time, he has told the Queen to watch his health and pray against death,he actually saw the death of the most respected Monarch in the world coming;that was why he made those revelations. He sympathise with U. K for the demise of the Queen who was very instrumental and influential to many happenings in the world.

He has also warned the William Ruto, the newly elected president of Kenya to be very careful the “powers that be” want to frustrate his regime and make his government unpopular. He advised him to do his best to keep the economy of the East African giant in shape because this is the area his enemies are anticipating that he will fail, Kenyatta does not want him to succeed as the president of Kenya, he wants him to fail.