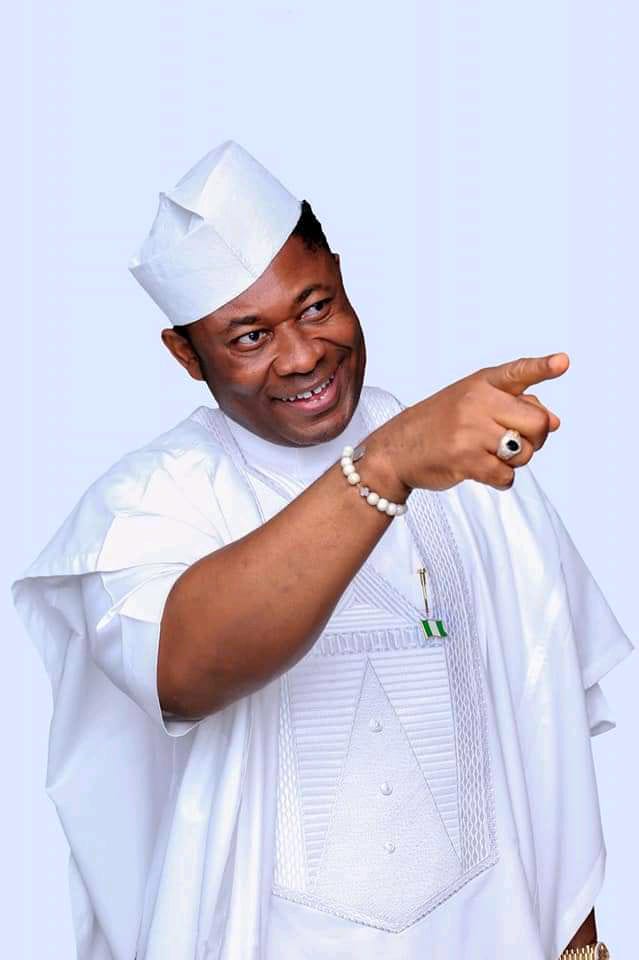 Nigerians have been given the last chance to choose a good man for a leader and save the country from all its troubles, former Gov. Isa Yuguda of Gombe has said.

Yuguda stated this on Friday in Abuja during a meeting between the All Progressives Congress (APC) FCT delegates and a presidential aspirant, Tein Jack-Rich.

Yuguda, who is also the Director General (D-G) of Jack-Rich Presidential Campaign Organisation, however, acknowledged the huge task before the delegates – that is putting the country first before politics.

The former governor, urged them not to fail Nigerians, but to give citizens the chance to have a man who had all would take to make Nigeria rise above its challenges.

“Apparently, this is a chance, or last chance that we can have a good man. So we must accept him, we must make sure he emerges APC candidate if we love our country, and I believe our delegates love our country.

“And I want to assure you that this will be the beginning of a wonderful time for Nigerians,’’ he said.

Yuguda, who stated that the campaign train was reaching out to delegates in all the states of the federation, including the FCT, said the organisation had already gone to some states including the FCT, to convince the party delegates on the imperatives of ensuring the emergence of Jack-Rich as APC flag-bearer. 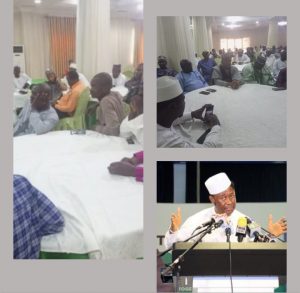 “And by the grace of God, we will go to many more. The message I want to send to Nigerians is that God has sent someone who can solve all our problems, and God has always said that He has given human beings the resources of the Qur’an and the Bible so you will choose good leaders.

“So I am appealing to Nigerians to do themselves a favour to see that this man emerges as the presidential candidate so we can easily win our election,’’ Yuguda said

Addressing the APC delegates at the meeting, the presidential aspirant urged the FCT delegates not to relent in their duty of ensuring the overall interest of Nigerians and Nigeria.

Jack Rich, who described his ambition as “a call to serve’’, said he was aware of the fact that he was not well known and his joining the race for president would come as a surprise to many.

He, however, said this was due to the fact that he was not a loud politician, but that he had been in business for 24 years and also studying the political landscape and how to make his contribution to country.

“A lot of people don’t even know that I exist, because I don’t belong to a loud crowd. And basically the reason I am pursuing this office is because of the uniqueness of 2023.

“If you look at what is going on in the global economic landscape and political leadership you see the political shock wave that is hitting hard based on global occurrences like the COVID-19 pandemic,’’ he said.

Speaking at the meeting, the FCT APC Chairman, Abdul Malik Usman, who was represented by the party’s publicity secretary in the territory, Adaji Usman, said the delegates would take a holistic look at what all the aspirants had to offer in terms of their agenda for the country.

Usman pledged that they would not be divided in their votes, but would put heads together to ensure that they chose the best candidate that would give Nigerians what they deserved as citizens of a country endowed with resources that should make them comfortable.

The FCT APC chairman also used the occasion to make a case for the territory to be treated as a state.

He said the FCT should have a minister and three senatorial districts, as well as federal constituencies like all the 36 states.