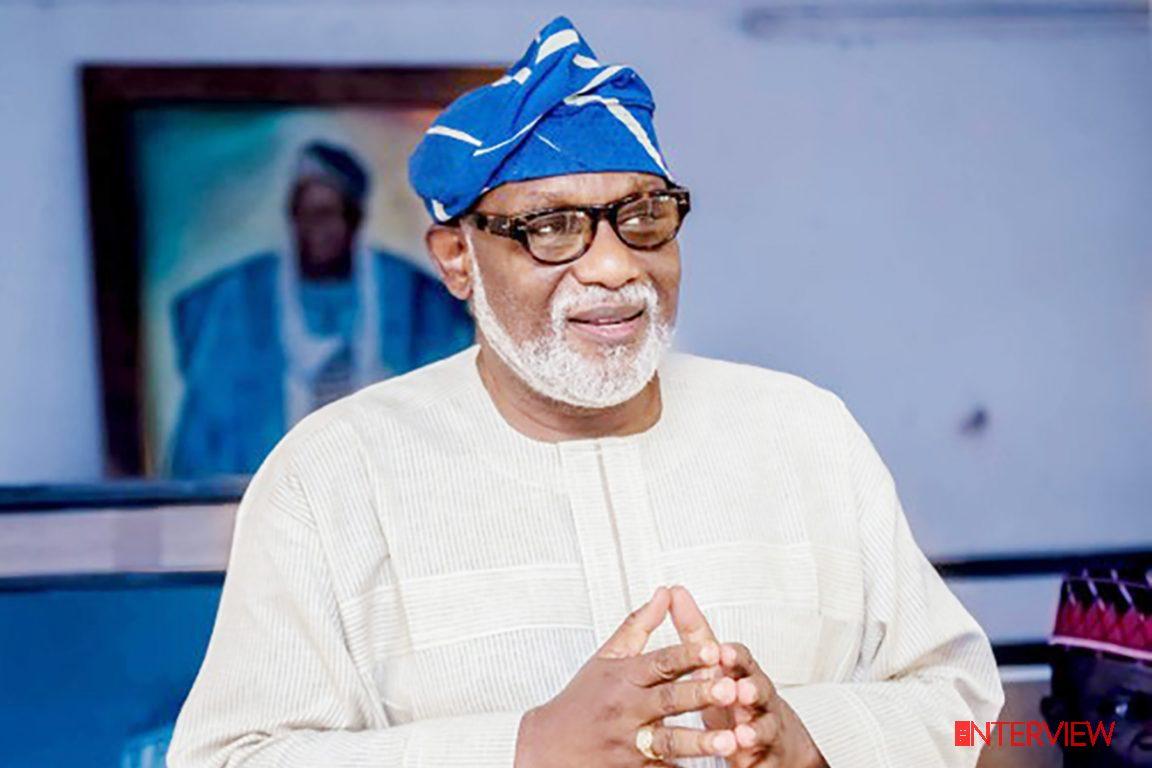 The Ondo State Governor, Rotimi Akeredolu, has ordered all ministries, parastatals and departments in the state to stop recruitment.
The governor also ordered the immediate dismissal of some civil servants in the state for receiving double salaries from the government.

The latest development, according to the Akeredolu, was to serve as a deterrent to other workers.

Akeredolu made this known on Wednesday while receiving the report of the Committee for Verification, Scrutinization and Clean-up of the state payroll.

There was no specific number regarding the affected workers and it was also not disclosed.

Akerodolu added that the state workforce is over-bloated and he is sure about having many ghost workers hence there’s a need to stop recruitment under any guise until the salary verification committee has concluded its assignment.

He said: “We have over-bloated workforce, and undoubtedly, I am sure there are many ghost workers. Those who are receiving double salaries, apart from recovering the money from them, I am directing the Head of Service to get them dismissed. They must serve as deterrent to others.”