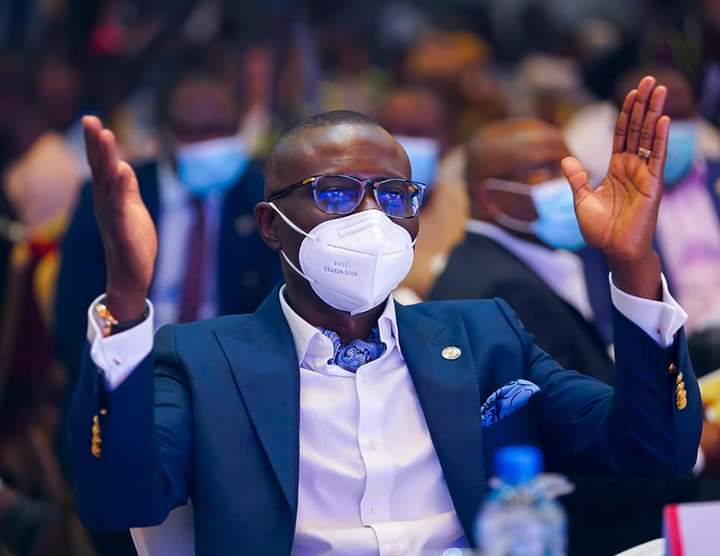 The dream of Lagos State Governor, Mr. Babajide Sanwo-Olu to get a second term in office got the seal of approval of the Governance Advisory Council (GAC) on Monday.

The GAC, the apex body within the state ruling political class of All Progressives Congress (APC) approved second term for Sanwo-Olu at its meeting this afternoon at State House, Marina.

With the APC governorship election primaries slated for May 27, the speculation on whether Sanwo-Olu will get a second term has become rife among the business and political elites in the state, especially members of the APC.