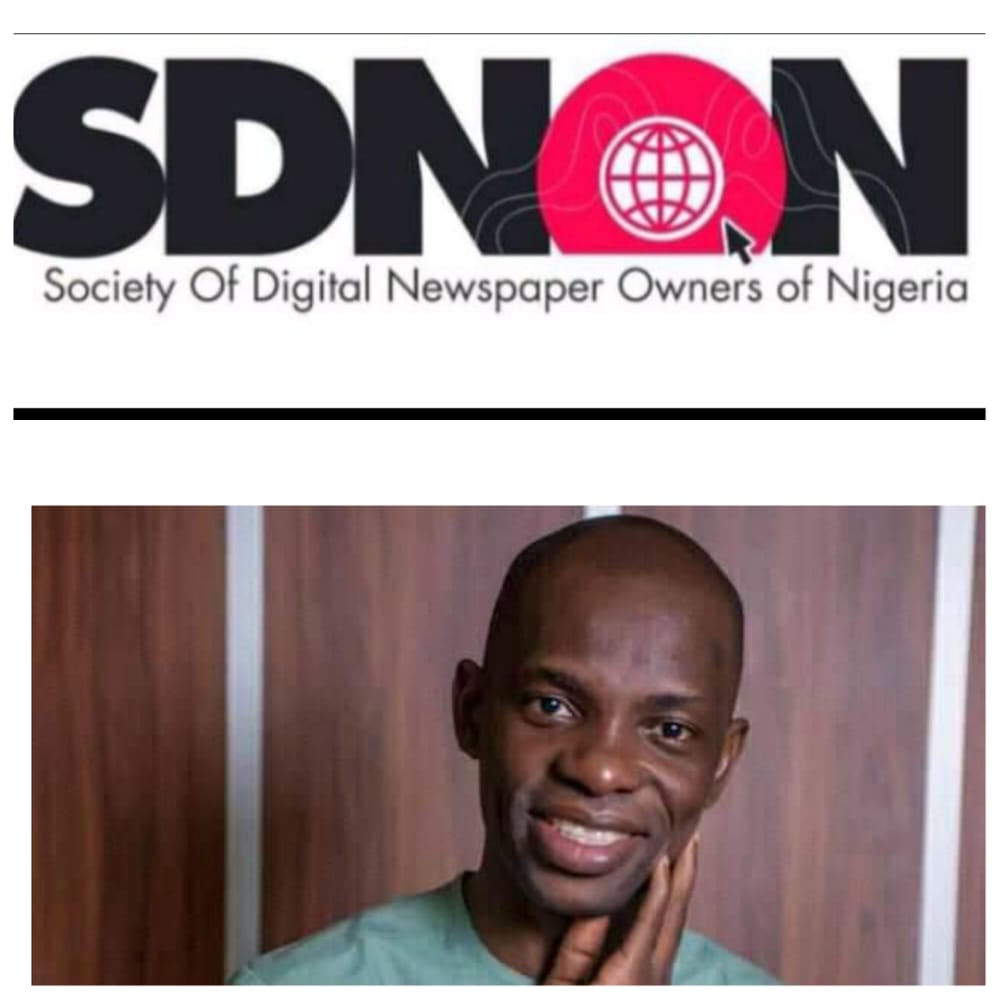 The Society of Digital Newspaper Owners of Nigeria, SDNON, has set wheels in motion for the second edition of her annual conference, and has announced that the conference this year will hold October 28.

To steer wheels for the sophomore edition of the annual conference, SDNON board has appointed Adeniyi Ifetayo as Chairman Organzing Committee.

A statement signed by Gbolahan Adetayo, Public Relations Officer of SDNON also named other members of the planning committee.

They are Funsho Akinwale as the Vice-Chairman, Planning Committee, Vanessa Okwara of Lagos Chapter as Secretary, and Ambimbola Obatayo of Ibadan Chapter as Implementation Manager.

The maiden edition of the summit was titled ‘Corporate Brands, Reputation Management and the Place of Digital Media’, and the event gathered frenzy with PR hunchos like
Tokunbo Modupe, Chairman of TPT International, Sulaiman Aledeh, journalist and Media Strategist, Raman Nasir, Head, Media Relations at United Bank for Africa, Akin Adeoya, PR consultant and businessman speaking at the event.

Adetayo in his statement assured that, “the 2022 edition will surpass the maiden edition by all standards, and we will reveal further details about the event including the theme soon,” he said.