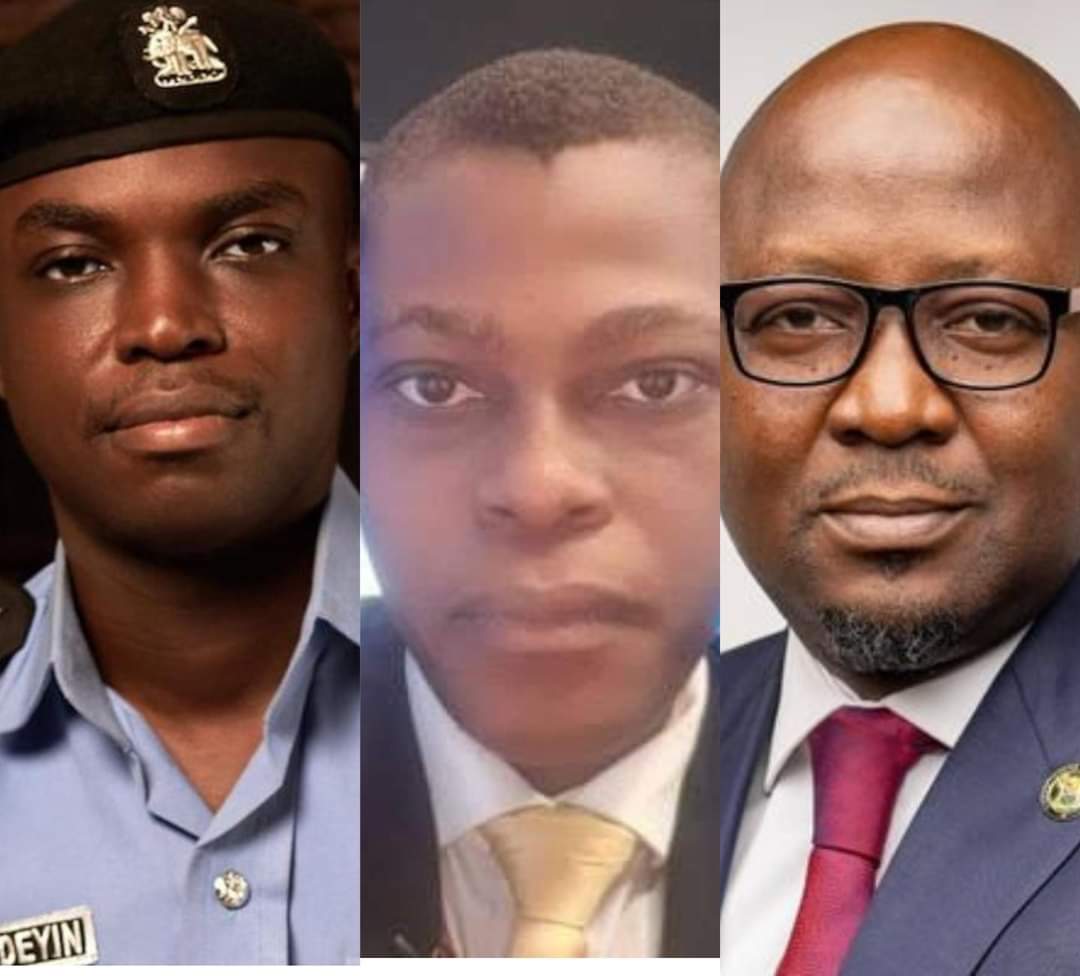 A broadcaster, Rufai Oseni, has come under fire from the Lagos State Police Command spokesman, Benjamin Hundeyin and the Chief Press Secretary to the Lagos State governor, Gboyega Akosile, for committing a traffic offence.

Oseni first tweeted, claiming that a gun was pointed at him and his vehicle driven away.

He said, “A Nigerian police officer pointed a gun at me and forcefully took my keys and drove my car off, because he wanted to enforce a traffic infraction.”

Responding, Hundeyin said, “Rufai, let’s not do this. You admitted to me that you passed a BRT lane. It’s against the law. Your claim that Google maps took you there is not tenable. You disobeyed and resisted the officers. We’ll sanction the officer who misused firearm if proven.”

Oseni fired båck saying, “#BenHundeyin, a gun was pointed at me and my car was forcefully driven off. Now you are lying Ben, if I resisted how did they drive my car off and why did you ask me to send my car details? All I want is justice. I noted there was an infraction. It’s best you stop the lies!”

Meanwhile, the CPS joined the fray saying, “Thank you Rufai, while the #PoliceNG deal with the police officer in their own way, we’d ensure that necessary action is taken against you for driving on BRT lane as you’ve admitted to the police. You’re a lawbreaker and you should face the necessary penalties.”

�“I am not a lawbreaker, I saw cars pass through the supposed BRT lane and they were not stopped all of a sudden I was stopped and told I used the bus lane. If I didn’t see other cars I would not go through,” Oseni tweeted.

Meanwhile, he has revealed that the matter has been resolved.