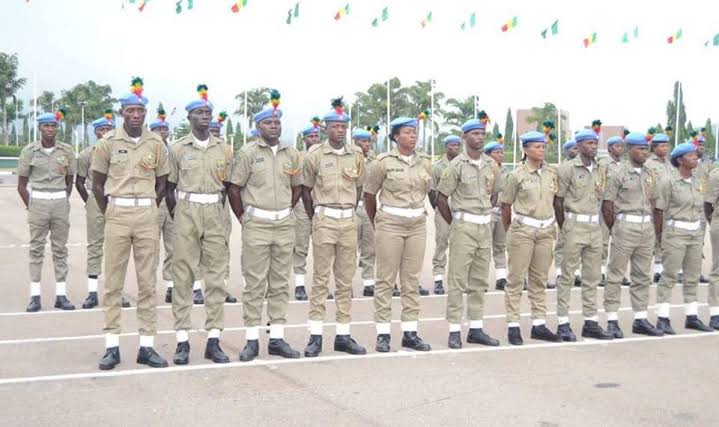 The passage of the bill followed the consideration and adoption of a report by the Committee on Interior.

The bill was sponsored by Senator Ali Ndume (Borno South).

Senator Sulieman Sadiq Umar (Kwara North), in a presentation on behalf of the Chairman of the Committee, Kashim Shettima, said the panel consolidated the Nigerian Peace Corps Bill and National Unity Corps Bill into one for “ease of advancing its work.”

He explained that the Corps would have the responsibility of training the youths to advance the course of peace-building and conflict transformation through peace education, mediation and conflict resolution among warring groups and communities where there are crises in Nigeria.

According to the lawmaker, “the bill when given legislative support will be of great benefit to the Nigerian youths as many of them will be gainfully employed through the establishment of the Corps.”

In a related development, the Senate on Tuesday also passed the Nigerian Hunters Council Bill.

The bill’s passage was sequel to the consideration of another report by the committee on Interior.

Senator Sulieman Sadiq Umar, in his presentation, said the Hunters Council when established would, among others, prevent and detect crimes and illegal activities going on in the country’s forests.

He stated that the body would work with the police and security agencies by making available any relevant information on criminals’ encroachment, as well as partner with relevant stakeholders on community policing.