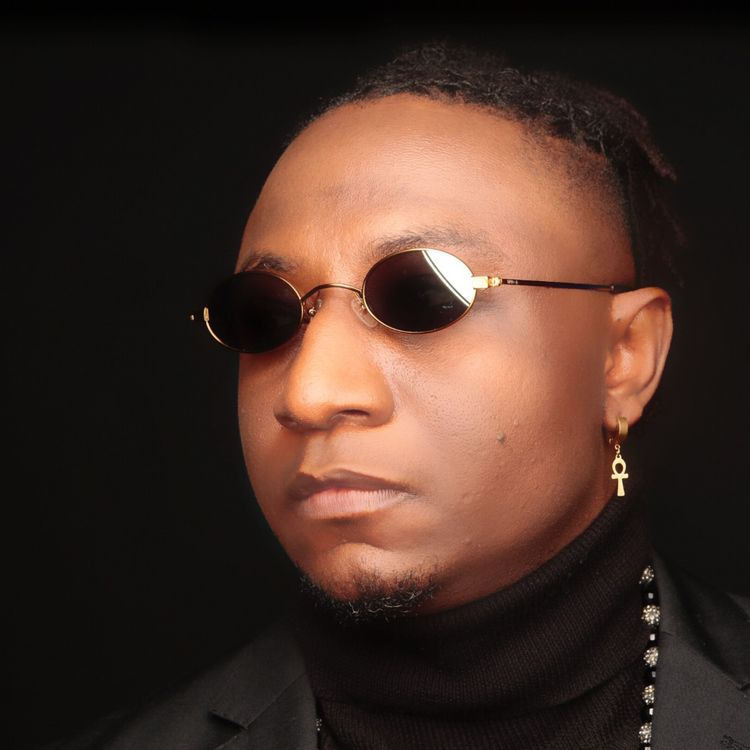 According to the talented entertainer, his new song is from his forthcoming body of work; “Black Vinyl”, which is also his debut Extended Play.

In an exclusive chat with Zebra News, Manny while assuring his fans he is fully back into the business of making music, said he is delighted to be sharing new hot new jam with fans; “I’m super excited to be sharing “Summer Girl” with my teeming fans”

“I mean this is a song, that so much has gone into it, it’s such a wonderful feeling sharing this moment wth my fans after, taking a long break from music. My fans can now pre-save the song on Spotify and iTunes” He urged fans.

This release feels like a milestone for the artist because it showcases Manny Loveankh’s amazing growth and ability to create music that is catchy and easy to relate to.

The vocals from both Manny and Pupa Tee are a good match with the instrumentals, and the mixing is always top-notch, giving the music a nice dynamic range.