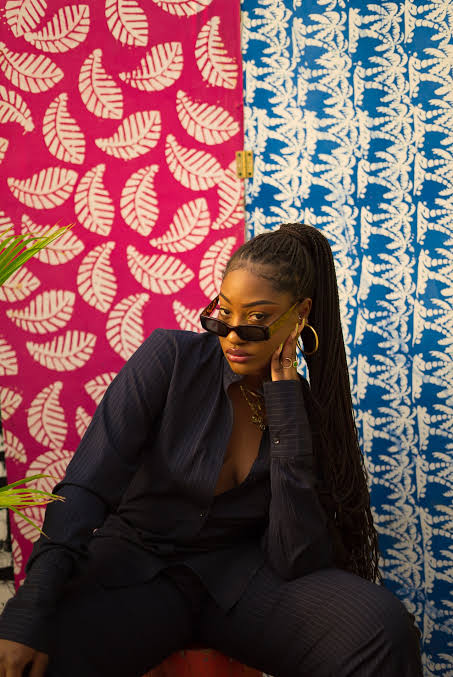 Tems has become the first African singer to debut on Billboard Hot 100.

The songstress featured on ‘Wait For U’ by Future alongside Drake.

The single is off ‘I Never Liked You’, Future’s recently released album on May 5.
The song, which debuted at number 1 on the Billboard Hot 100, made her the first Nigerian and African female artist to top the chart.

Billboard broke the news in a tweet on Monday, although Billboard is yet to update the chart to reflect the changes.

It earns Future his second No. 1 hit, Drake his 10th and Tems her first.

It is believed that no African artiste has ever achieved the feat before.

Tems has become the first African woman to have a no. 1 Billboard Hot 100 hit for her feature on Future's Wait For U ft. Drake & Tems.

She is the first African Artiste to debut at no. 1 on the Billboard Hot 100.

Shortly after Billboard announced the feat, Tems took to Twitter and wrote: “The leading vibe”.

The 26-year-old vocalist has been enjoying massive attention in the international music space since the reception of ‘Essence’, a collaborative song with Wizkid, the Grammy award winner.

In August, the track hit 16th place on Billboard Hot 100, having become the first Nigerian song to crack the chart.

She was also featured in ‘Certified Lover Boy’, the latest studio album by Drake.
Tems earlier released ‘If Orange Was A Place’, her second extended play (EP) featuring Brent Faiyaz, the US singer.