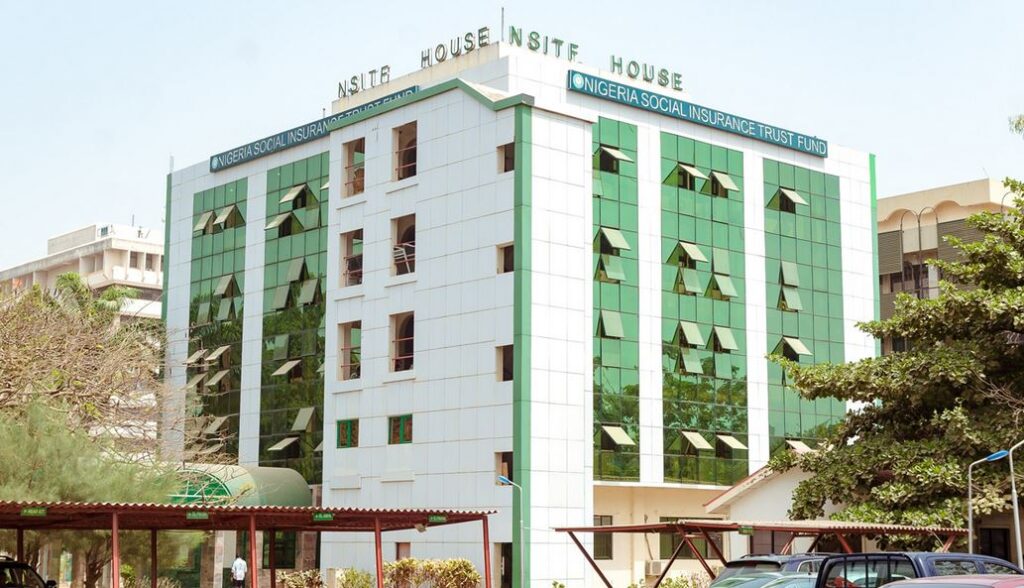 The Senate Public Accounts Committee (SPAC) has put the current and past management of the Nigeria Social Insurance Trust Fund (NSITF) under scrutiny.

The committee said it discovered that the fund’s management failed to produce relevant documents to justify alleged spending of N17.158 billion in 2013.

Some of the documents to back the expenses were said to have been eaten up by termites, according to the Nation.

The Office of the Auditor General of the Federation (OAuGF), in its 2018 audit report – now being considered by the Senate panel chaired by Senator Matthew Urhoghide (Edo South) – had queried the agency over the disbursed sums without appropriate supporting documents.

In his report, the OAuGF said the N17.158 billion represented the total sum of money, transferred by the agency from its Skye and First Bank accounts, into various untraceable accounts belonging to individuals and companies between January and December 2013.

The OAuGF had, in its 2018 audit report, raised 50 different queries bordering on alleged misappropriation of funds against the agency.

“However, payment vouchers relating to the transfers together with their supporting documents were not provided for audit. Consequently, the purpose(s) for the transfers could not be authenticated.

“These are in violation of Financial Regulation 601 which states that ‘all payment entries in the cashbook/accounts shall be vouched for on one of the prescribed treasury forms. Vouchers shall be made out in favor of the person or persons to whom the money is actually due’.

“Under no circumstances shall a cheque be raised, or cash paid for services for which a voucher has not been raised.”

The Chairman of the Senate Committee, Urhoghide, had summoned and interviewed NSITF’s past and present managements on where the said N17.158 billion was transferred to between January and December 2013.

It was learnt that no official of the former management could offer satisfactory explanation on the alleged multiple transfers with necessary documents.

Members of management in charge of the agency in 2013 had told the committee that relevant cash vouchers pertaining to the transactions were left behind by them.

But the current NSITF Managing Director, Dr. Michael Akabogu, was said to have claimed that no such documents were in the organization’s custody.

“The container the said documents were kept by past management has not only been beaten by rains over the years but even possibly been eaten up by termites.

“As directed by this committee, I told the past management officers on the need for them to help us out in answering this query with necessary documents which have not been made available for us,” Akabogu allegedly said.

The Managing Director of NSITF from 2010 to 2016, Mallam Umar Munir Abubakar, allegedly claimed that he was aware of the query and had no explanations to render since the audit exercise was not carried out during his tenure.

But his successor, Mr. Adebayo Somefun, who was head of the agency from May 2017 to July 2020, allegedly insisted that those in the agency’s account section should be able to trace the documents.

But the current General Manager Finance of the agency allegedly said that the container in question had been under lock and key and abandoned in an isolated area within the premises of the organization in Abuja.

In his ruling, Urhoghide expressed worry over the development and ordered both members of past and present management of the NSITF to re-appear before the panel with all necessary evidence concerning the transactions unfailingly on Thursday, September 22, 2022.