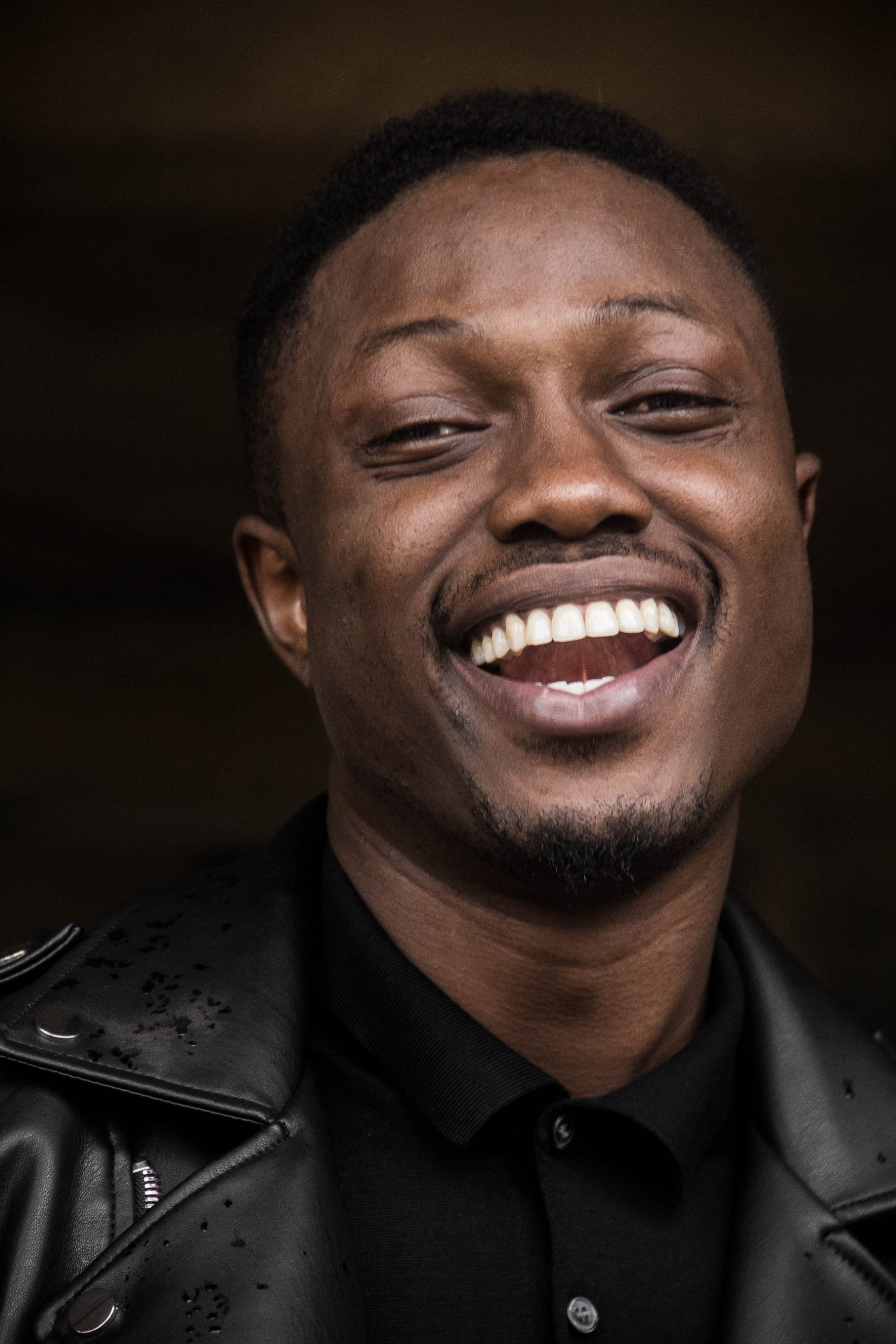 The popular Nigerian rapper, Olanrewaju Ogunmefun, Vector, has disclosed that the best way to stay relevant is being true to oneself.

Vector stated this during the Toyin Lawani MasterClass at the Africa Fashion Week held at Eko Hotels in Lagos.
He said he doesn’t believe in the maxim that says you should fake it till you make it.

“You don’t need to run eight businesses like Iyabo Ojo. Just ensure that that the one business you have is backed up with passion,” Vector said.
He didn’t drop the microphone without using the opportunity to reveal the title of his new album, Teslim: The Energy Still Lives In Me.

The Nigerian rapper stated that he got the inspiration from the inscription on his late dad’s casket.
The event was attended by Iyabo Ojo, Pretty Mike, Derenle and many other celebrities.