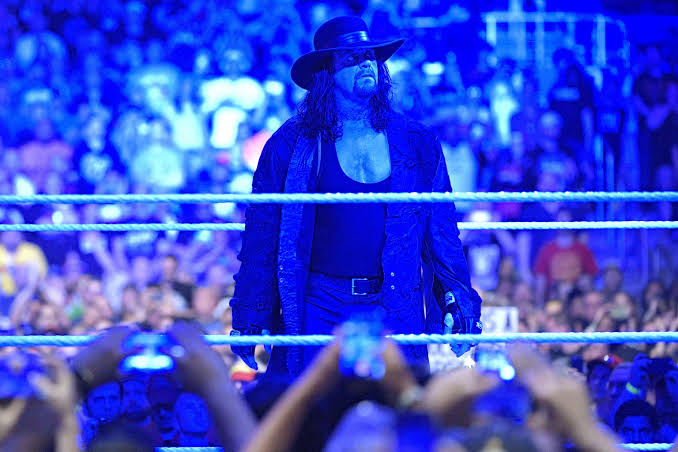 After almost 33 years of wrestling, The Undertaker legendary career is seemingly over, according to a WWE docuseries that debuted on Sunday.

During the final episode of his Last Ride docuseries, The Undertaker says he’s at peace with not wrestling again. This is something he wasn’t able to do despite teasing retirement a few times throughout the years.

The Undertaker stated that “I’m at a point that this time the cowboy really rides away.” After saying that he has nothing left to accomplish, he seemed content with what he has done and spending his future at home.

“I believe I’m at a place now, post-Boneyard, which was a hellacious battle against one of the best in the business. Here you are, climbing on your motorcycle and taking off. There was a lot of thought and a lot of emotion, one of those being ‘are you happy enough with that?’ It was a powerful moment. You don’t necessarily always get those.”

“If there was ever a perfect ending to a career, that right there was it. If Vince was in a pinch, would I come back? I guess time would only tell there. In case of emergency, break glass, you pull out The Undertaker. I would consider it. At this point in my career, I have no desire to get back in the ring,” he said.

Also Read: A Close Shave With Death: An Account of Prince Segun Akanni Ex CoS To Aare Gani Adams