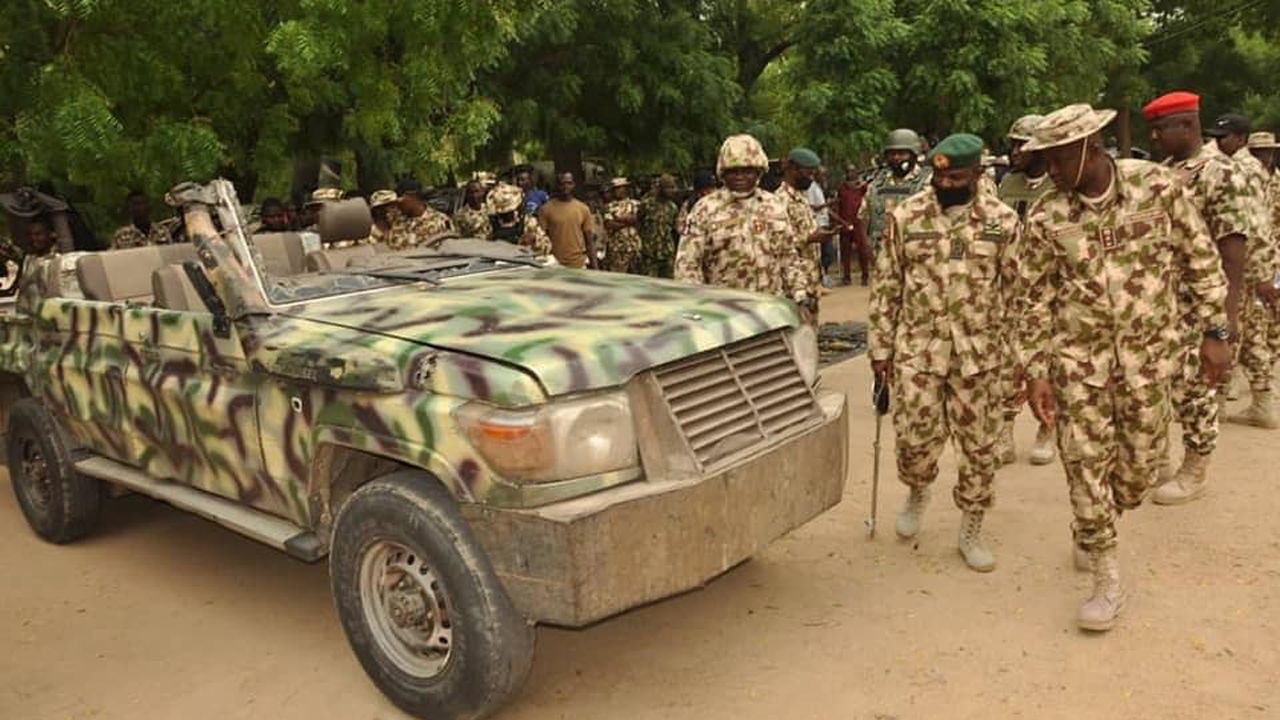 Otoabasi met his end in the hands of troops of 2 Brigade Nigerian Army during a raid of his hideout at Obon Ebot in Etim Ekpo Local Government Area of the state.

A statement on Thursday by the Assistant Director, Army Public Relations, 2 Brigade Nigerian Army, Captain Samuel Akari confirmed the development, adding that the hideout was also destroyed by the soldiers.

Before his hideout was destroyed, weapons and ammunition including one Sub Machine Gun and magazine, 67 rounds of 9mm ammunition, two motorcycles, 16 mobile phones, one AK-47 rifle magazine with 30 rounds of 7.62mm special ammunition and nine machetes were recovered by the soldiers.

Akari added that two kidnap victims were rescued from the hideout while three of Otoabasi’s accomplices were also arrested by the troops.

The Army officer assured residents of the area of their safety, urging them to go about their legitimate businesses without any fear.