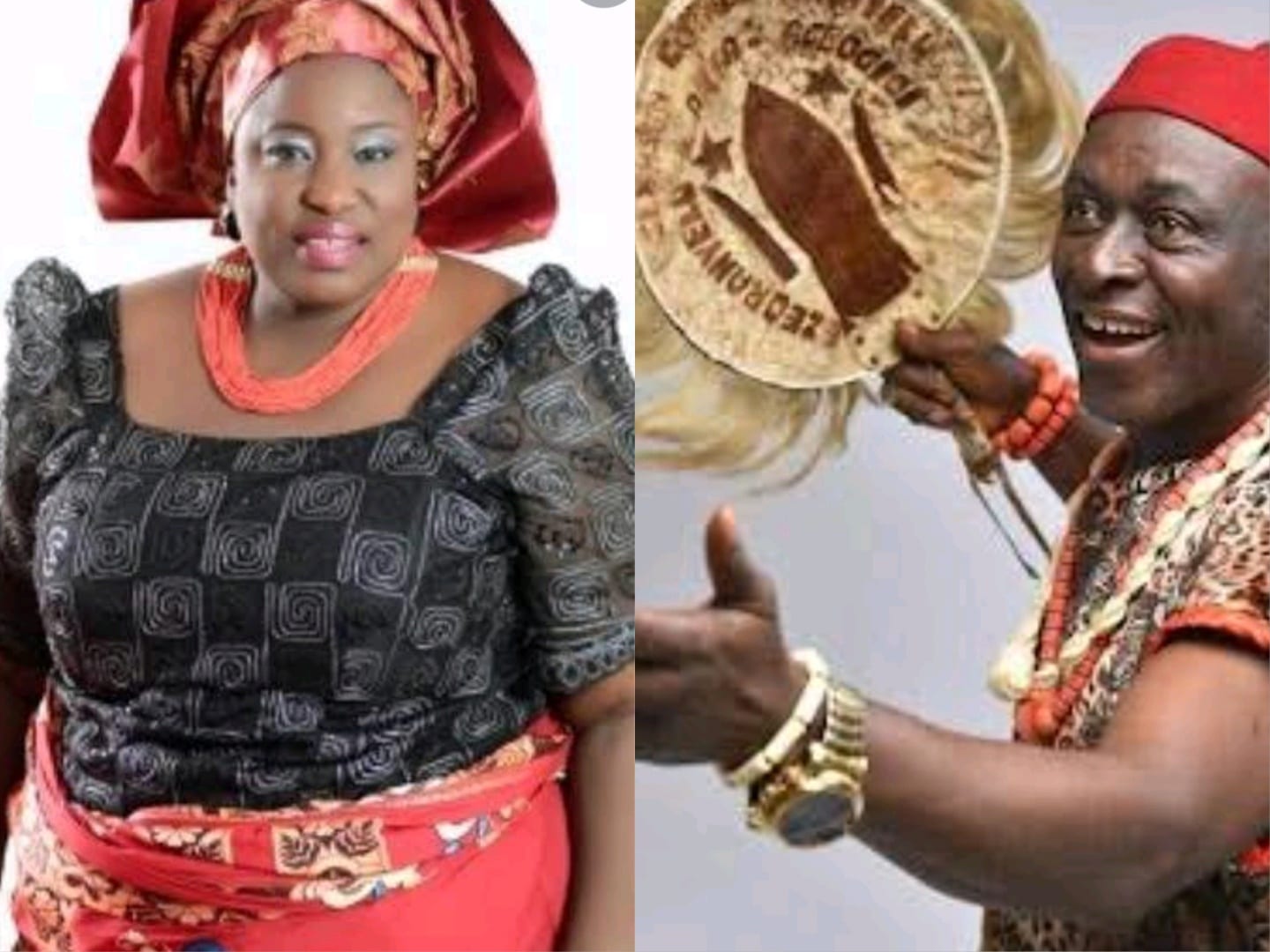 The President of the Actors Guild of Nigeria, Emeka Rollas, has given an update on the alleged abduction of some Nollywood actors.

Recall that Applesbite had earlier reported that a statement, signed by the Director of Communications of the AGN, Monalisa Chinda-Coker, stated that the two actors, Cynthia Okereke and Clemson Cornell (Agbogidi) were suspected to have been kidnapped.

The statement reads: “THE TWO MEMBERS WERE SUSPECTED OF HAVING BEEN KIDNAPPED, WHICH HAS INCREASED FEAR AMONGST MEMBERS ABOUT THE SAFETY OF ACTORS FILMING IN THE COUNTRY.

“BECAUSE OF THIS SAD DEVELOPMENT, THE NATIONAL PRESIDENT OF THE GUILD, EJEZIE EMEKA ROLLAS, HAS INSTRUCTED ALL ACTORS TO AVOID GOING TO THE OUTSKIRTS OF CITIES TO FILM EXCEPT FULL SECURITY COVER IS PROVIDED TO ENSURE THEIR SAFETY.”

However, in an interview with Saturday Beats, Rollas explained that the condition of the missing persons had not been confirmed yet.

He went on to state that all the money in Okereke’s account had been cleared.

He said: “we have not confirmed the kidnap as it were. the only thing we know is that all the money in cynthia okereke’s account was cleared this morning (friday).

“we are expecting to get a kind of signal from the people holding them hostage to know whether it is a kidnapping or not.”