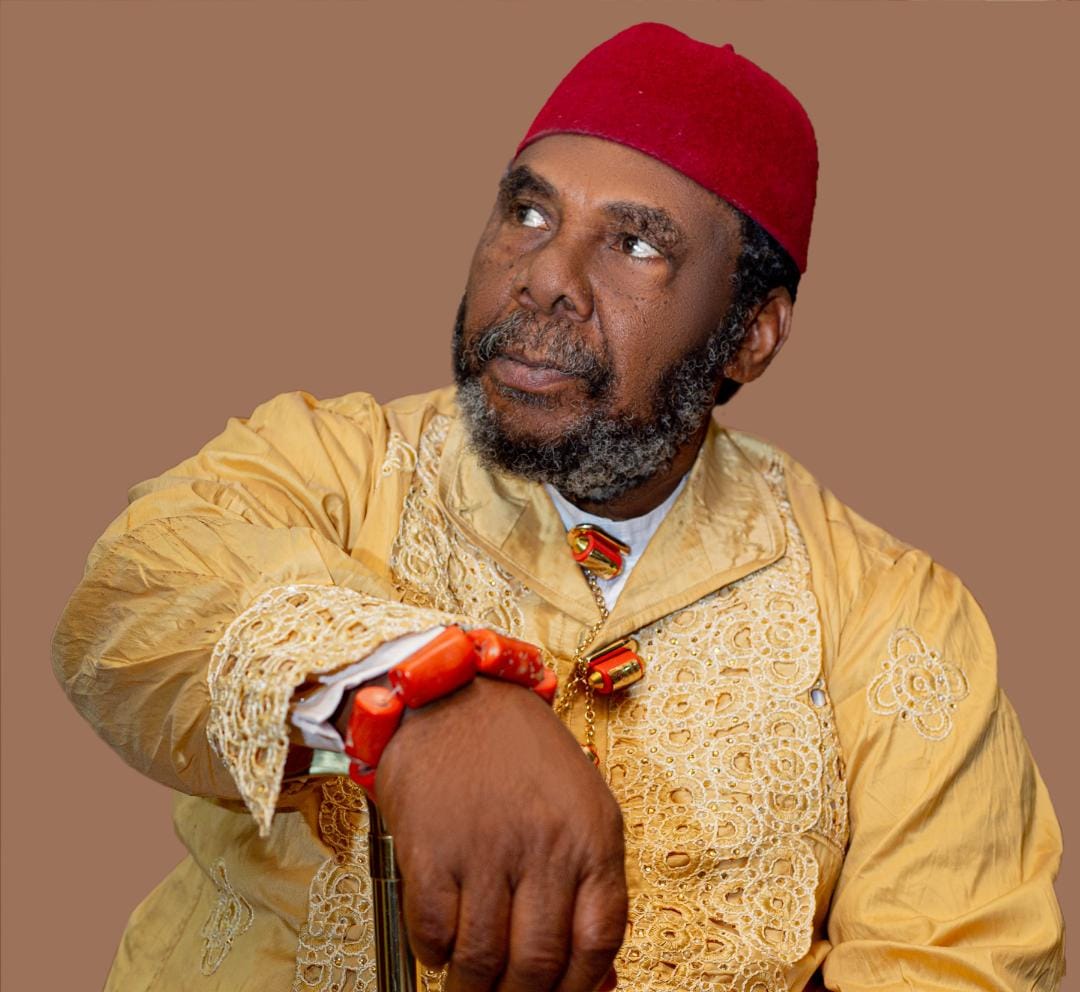 One of Nigeria’s long standing actors, Pete Edochie (MON) has said, Enugu State Governor, Right Hon. Dr. Ifeanyi Ugwuanyi has changed the face of governance in the Nigeria, particularly the South East, and Enugu where he is governor. Citing the Governor’s approach towards education in the state, especially his massive support at the Institute of Management and Technology, I.M.T, Edochie said that I.M.T was abandoned for over 10 years, before Governor Ugwuanyi stepped in.

Hear him; “Governor Ugwuanyi introduced a new dimension to governance with his pragmatic approach towards the social and academic development in Enugu state. The institute of Management and Technology, I.M.T, Enugu was a dream academic establishment in the state that every young man or woman wanted to attend. It was a very big name, until it was neglected, abandoned and reduced to a mere museum, such that, for more than ten years, there was no convocation in the establishment and most of the courses were not even accredited. So the students were going to school and laboring off their studies, not knowing that some of the courses they were undertaking were not accredited.” 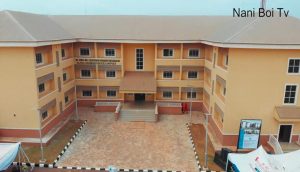 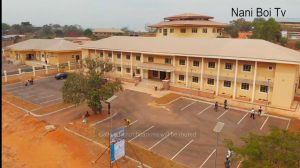 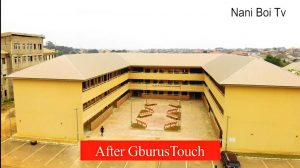 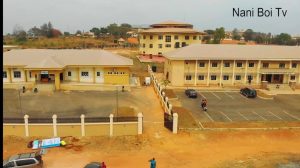 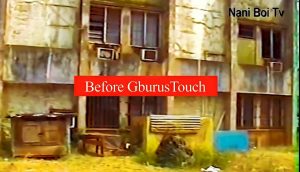 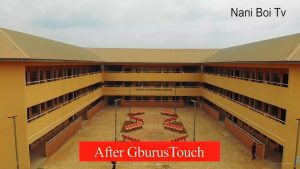 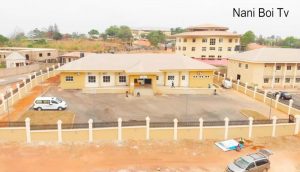 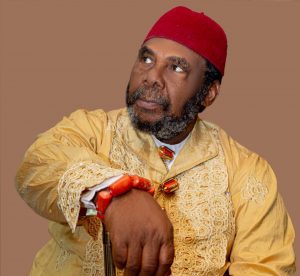 He continued; Ugwuanyi heard all these and it did not go well with him. Yes! That is something he does not tolerate, why? As a matter of proxy, any establishment that benefits humanity in Enugu must not be allowed to fall into disrepair as a matter of policy, and this is why Enugu is being referred to as God’s own State. He saw this and stepped in; today the I.M.T is completely transformed. They have had consolidated convocation and the courses that were not accredited before have now been accredited; all to the glory of God and the achievements of the governor. Today, I.M.T can award degrees. In fact, it has been lifted to a degree awarding institution unlike before. So, I.M.T graduates can now compete for jobs, with other university graduates with degree certificates. Thanks to the commitment of Governor Ugwuanyi, the management and governing council of the institution.”

“The day the governor went to commission the projects on completion, he noticed that some of the internal roads were in bad shape. He immediately made provision for the sum of a hundred million naira, to ensure that the roads are repaired. You can go there now and see the effect of that amount that he pushed across. That is what we collectively call THE GBURUS TOUCH.” Pete declares.