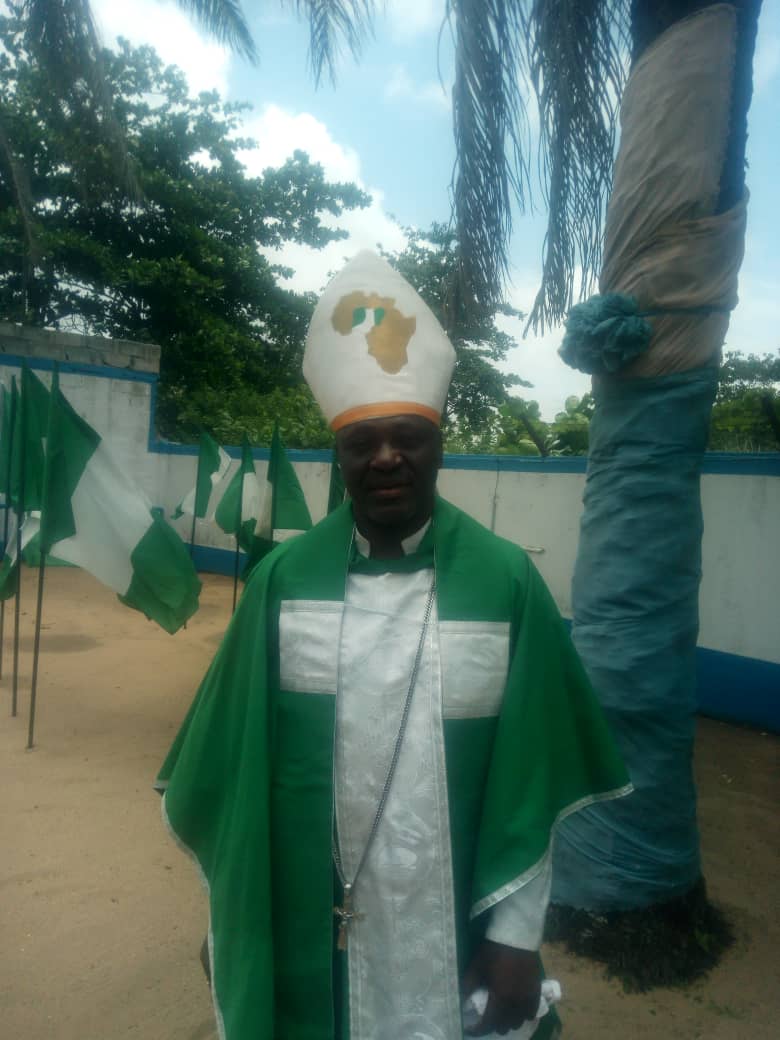 We are not experiencing war, but Nigeria is like Ukraine that is IN a war -Archbishop Mustapha

The founder of Resurrection Praise ministries for Africa, Archbishop Benjamin Samson Mustapha has officially removed the Ukrainian and Nigerian which he planted since the war started in Ukraine,he did that officially today as he was instructed by God. 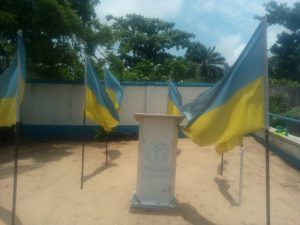 He said that Nigeria is blessed with abundance but bad leadership has but the nation in a precarious situation,he said that we are now in the era of God, where God will decide what happens in the country