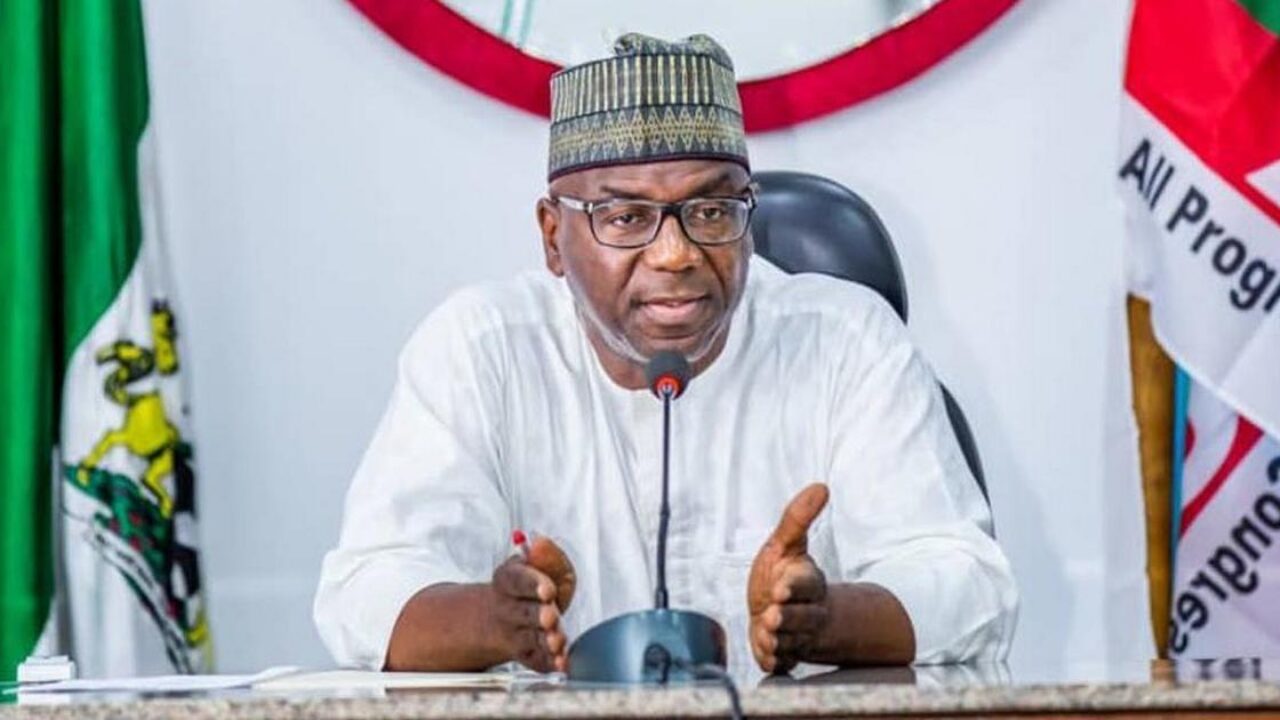 The executive Governor of Kwara State, AbdulRahman AbdulRazaq, has claimed that the state under the administration of the Peoples Democratic Party (PDP) was without any development to reckon with.
The governor said due to that, the citizens would not want to return to the dark days as experienced during the PDP administration.

Applesbite reports that Abdulrazaq made the statement while addressing newsmen in Lagos yesterday.

He said his government, however, has invested so much in the sectors to bring about development.

Abdulrazaq expressed confidence that APC would retain power in the forthcoming general elections considering the significant progress the Otoge administration has made across sectors between 2019 and now.

When asked to speak about the disagreement within former Otoge allies, AbdulRazaq said it has nothing to do with the government’s performance or service delivery to the majority of the people but is essentially about issues of political ambitions and interests which he said are legitimate in a democracy.

Abdulrazaq said: “Whether in water, rural development, basic education or healthcare, or workers’ welfare, we have clearly delivered on our mandate and we continue to do more.”

Abdullahi stated that the ruling party has ruined the country and Nigerians have suffered enough under President Muhammadu Buhari‘s led government.

Applesbite reports that the PDP Senatorial candidate for Kwara Central stated this in an interview with journalists in Ilorin, the Kwara State capital.

Abdullahi said the APC has failed the country in all indices of development and Nigerians must be careful not to return it to power across all levels.

The former minister said nobody should even be talking about APC again after failing in different sectors, adding that the next election is going to be the PDP and any other party.

He said, “You have to have a love for suffering to even consider voting for APC again after how they have ruined this country.

“If not for the way things are, nobody should even be talking about APC again after the mess they have brought to the country. The next election is going to be the PDP and any other party but APC.”