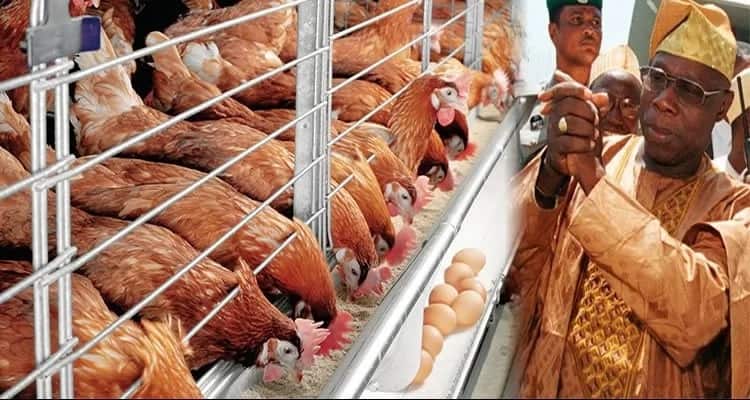 Former Nigerian president, Olusegun Obasanjo has opined that he is always proud to be addressed as a farmer.
Speaking on Saturday in an interview with Segun Odegbami on Eagles7 Sports 103.7 FM, Abeokuta, Obasanjo said everything about his life happened by accident except farming.

Odegbami had asked Obasanjo to speak about what he termed his “romance with farming”.

In response, Obasanjo expressed displeasure on the usage of the word ‘romance with farming’ stating that he is a farmer and it’s not by accident.

Giving his reasons, the former president said he went into farming for the purpose of food security, export, industrialisation and means of generating employment for the youths.

You know my beginning. I was born and bred in a village. I went to school by accident. My father just said, won’t you do something different?’ So I went into farming.