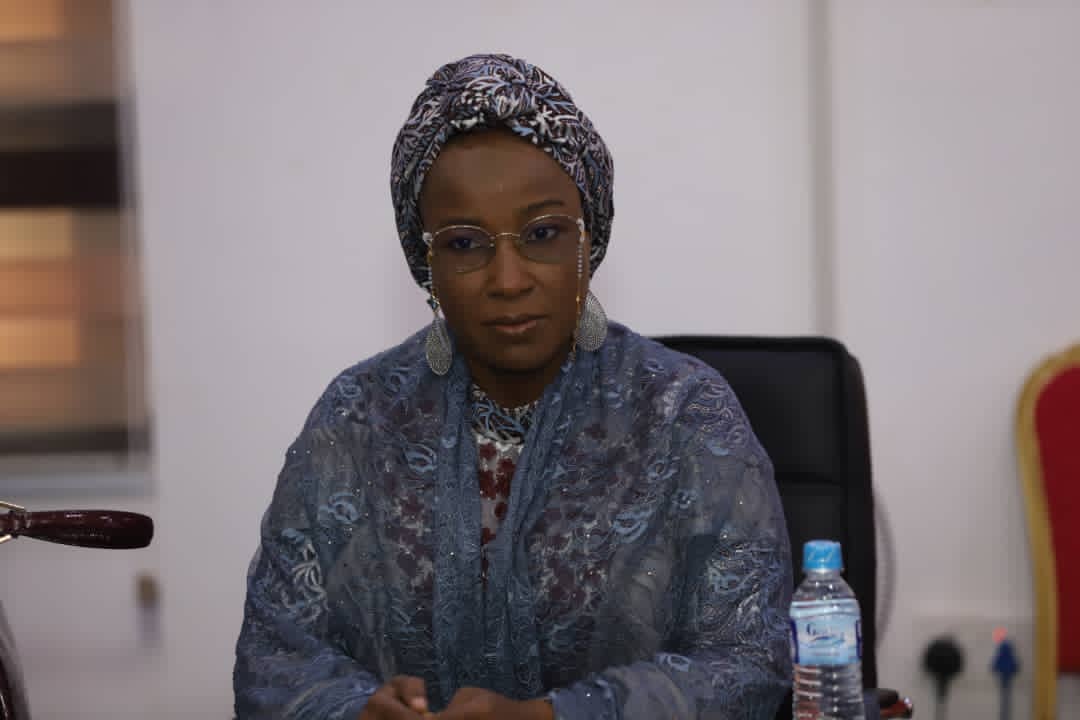 Wives of Northern Governors have pledged to train and empower drugs abuse victims as part of efforts to curb the menace of substance abuse.

This was part of the resolutions reached at the end of their quarterly meeting under the auspices of the Northern Governors Wives’ Forum.

The communique issued on Saturday in Birnin Kebbi was read by Hajiya Hadiza Isma Elrufai, the forum’s Chairperson flanked by Dr. Zainab Shinkafi Bagudu and the Northern Governors’ Wives .

She said that the meeting has agreed that all such projects were chosen to round up their tenures.

“It was agreed that to close our tenures, we should have a specific project that will address problems in our States.

“It was also agreed that our challenges include lack of education and women empowerment, especially in the North.

“The meeting also agreed to draw work plans towards alleviating these challenges.”

ElRufai added that all projects should be completed and commissioned on or before December, 2022.

According to her, the spouses of the Northern Governors have also agreed to invite “Nigeria for Women,” project to brief them.

She added, ” it was also agreed that all states that are not on the “At-Risk-Children ” project to get on it .

“This is for the benefit of our out-of-school children, in particular and the society, in general.”

In an answer to a question, the Chairperson of the Northern Governors’ Wives Forum advised parents whose children have been sexually abused not to feel stigmatized but to report such cases to relevant authorities to forestalling recurrence .

The wife of Kebbi State Governor, Dr. Zainab Shinkafi Bagudu with active support from her husband, Governor Abubakar Atiku Bagudu hosted the two-day meeting of the Wives of the Northern Governors in Birnin Kebbi.