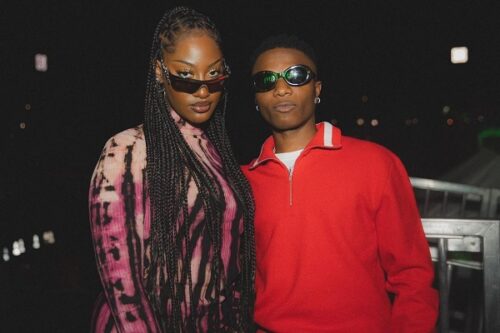 Grammy award-winning singers Wizkid and Tems are about to make history as they get set to perform at the American Music Awards also known as the AMAs 2022.

The organizers of the event made the announcement on the social media page, revealing that the “Essence” singers would be gracing the stage at the award show slated for November 21, 2022.

The duo has also received nominations for the award show.