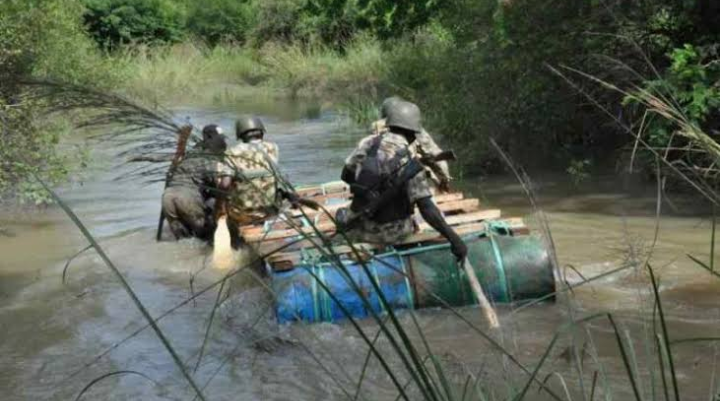 In a decisive intercept offensive operation, troops of 130 Battalion with the support of Army Super Camp Baga, had a fierce encounter at the north west of Baga town with BHT/ISWAP Criminals on the 17th of May 2020.

However, nine of our gallant soldiers were wounded in action with no loss of life. They were evacuated to Sector 3 hospital for treatment.

The Chief of Army Staff commends the gallant troops for their professionalism and directs them to remain resolute towards eradicating the criminals from the North East.