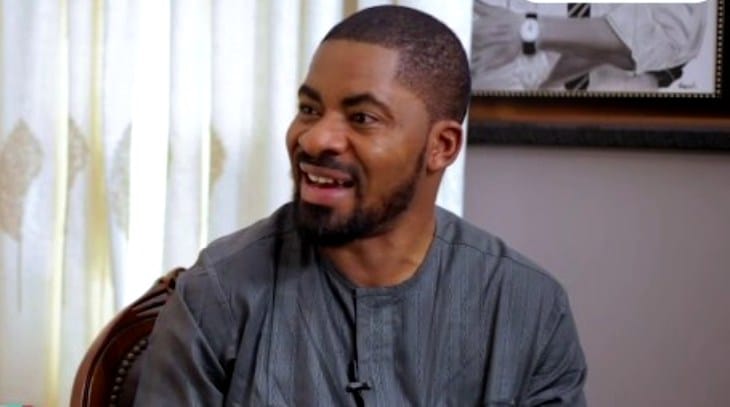 Human rights activist and social commentator, Deji Adeyanju has claimed that opposition parties are not yet serious about taking over from the All Progressives Congress (APC) in 2023.
According to Adeyanju, the only way to defeat APC in the 2023 presidential election is for the Peoples Democratic Party (PDP) candidate, Atiku Abubakar, the Labor Party (LP) candidate, Peter Obi and the New Nigeria Peoples Party (NNPP) candidate, Rabiu Kwankwaso to form an alliance and put forward a single candidate.

He however alleged that Kwankwaso is already working for the APC candidate, Bola Tinubu, adding that no politician wants to be identified with failure.

Applesbite reports he made the submission while speaking on #LEADERSHIPTwitterSpaces over the weekend.

He based his submission on experience gathered from monitoring elections in over 39 elections in Nigeria and outside the country.

Adeyanju maintained that except the opposition parties form an alliance, they are all heading for defeat in the 2023 presidential election.

He stressed however that Atiku won’t step down for Obi and Governor Nyesom Wike may not work for Atiku.

He said: “They (PDP, LP and NNPP) have been meeting secretly and openly. They are completely unserious political parties heading for a defeat.”

“Big ideas don’t win elections in Africa. What wins elections in this part of the world is tribe, ethnicity, religion, rigging, vote buying, stomach infrastructure. What the opposition are doing now will not help them. Wike may not work for Atiku if he is not sure he will win.

“No politicians want to be identified with failure. Peter Obi is good but it is not possible for Atiku to step down for him. So, they must unite. It is common sense.

We Know The States They’ll Win
Adeyanju stated that the results from certain northern states described as KKK might determine the eventual winner of the polls and the possible states each candidate would win are already known.

“We know the states where these candidates will win. When the results start coming from the KKK states, there will be throttling. Atiku, Obi, Kwankwanso must form a force. They should put somebody forward. Kwankwaso is already working for Tinubu because he does not want Atiku to emerge,” Adeyanju claimed.