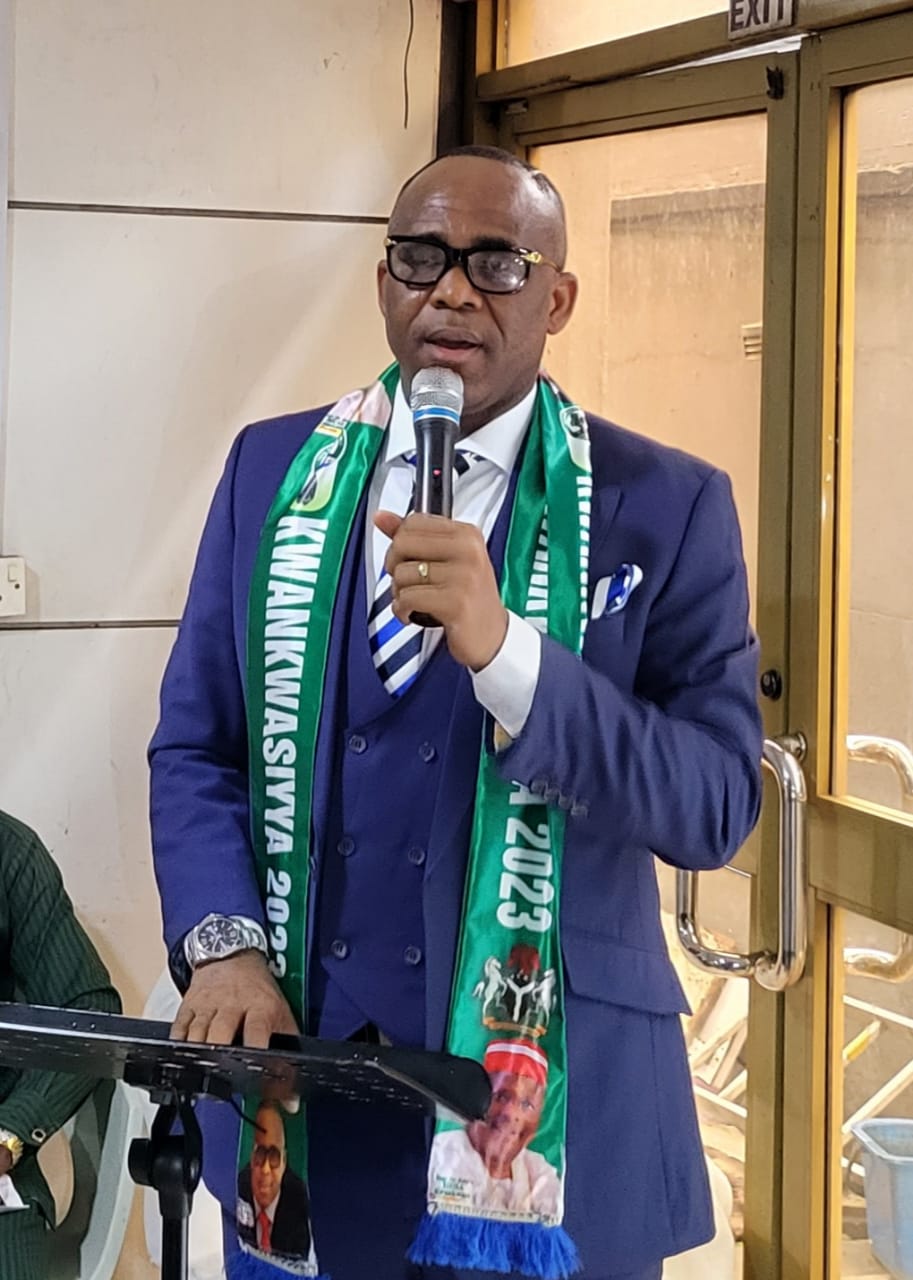 A Renowned Cleric and Vice Presidential Candidate of the New Nigeria Peoples Party, NNPP, Bishop Isaac Idahosa, has announced that, he would be convening an intercessory prayer session for a peaceful campaign, as well as, free and fair general elections, on Friday, September 30, ahead of 2023 general elections.

Bishop Idahosa in an exclusive chat with Apples Bite Magazine hinted that the theme for the intercessory prayer meeting is ‘Prayers for Issues Based, Peaceful Campaign, Free, Fair and Credible Elections,’ and it would hold at his Church Auditorium, New Dawn Centre, at Gedege, Lekki Expressway, Lagos.

Idahosa explained that the prayer meeting is an all-important one, necessary to commit the 2023 general elections in the country into God’s hands.

“The fate of our dear nation currently hangs in in balance. The country is at state of decline. The economy constantly nose dives downwards, we currently grapple with infrastructural deficit, and insecurity as of today, is at its all time lowest.

“We shall be gathering as believers to pray that God birth a new Nigeria. The Nigeria were hopes are restored, and righteousness prevails, as the country goes to the poll, in February 2023 to elect new leaders, to pilot the affairs of the country.

Speaking further, Idahosa reiterated that the hallmark of a credible election is one that is marked by issue based campaign, not one characterized by tantrums throwing, and bickering among politicians.

“…and every credible election should culminate in fairness and justice, where the votes of the people will count and matter. So our prayer is to pray that God’s will be done in Nigeria, as it is in heaven.”

Archbishop Isaac Idahosa is the presiding Bishop of God First Ministries, a pentecostal church, with head quarters in Lagos. In July 2022, he was announced as running mate to Senator Rabiu Musa Kwankwaso of New Nigeria Peoples Party, NNPP.