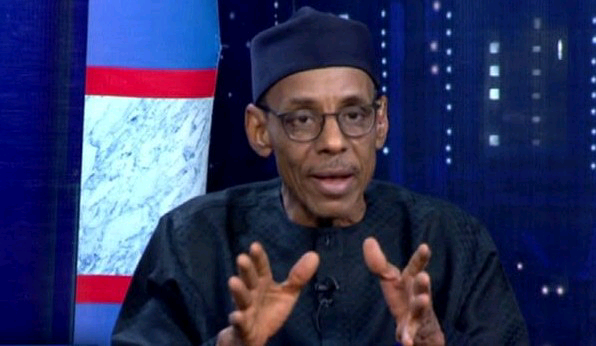 The Northern Elders Forum has said the north was in the process of rebuilding itself and was not prepared to play second fiddle in a nation where it clearly enjoys numerical strength.

Director of Publicity and Advocacy of the NEF, Dr. Hakeem Baba-Ahmed, said this while delivering a keynote address at the maiden Maitama Sule Lecture Series organized by the students’ wing of the Coalition of Northern Groups, held at Ahmadu Bello University, Zaria, on Saturday.

“Why should we accept a second class position when we know we can buy a form and contest for first class and we will win?

“Why does anybody need to threaten us and intimidate us? We will get that power but be humble because power comes from God. We inherited leadership and being honest is not being stupid.

“The North has pride; we are humble enough to know that we are going to run Nigeria with other people but we are not going to pay a second fiddle to anybody. We may not have the most robust economy, there are people who are trying to strangulate us even more than we are being strangled.

“We are ready for this. We will consider every economic adversity, challenge. We will fix the Northern economy and we are the only one who can fix this Northern economy. For that reason, we are not for sale. We are in the process of rebuilding the North and we will rebuild the North from 2023.

“Whether the North holds power in 2023 or not anybody who wants to break up in this country will say so, they are just looking for excuses. This is democracy. If they don’t like what Nigeria is, they will say they want to break up from this country, we don’t pay attention to those people, we are focused on the fact that we are running a democratic system.

The NEF’s spokesman added, “If the majority of Nigeria voters vote for a candidate from the North and he becomes the President and somebody doesn’t want to live under the Nigeria President, the person can leave.”