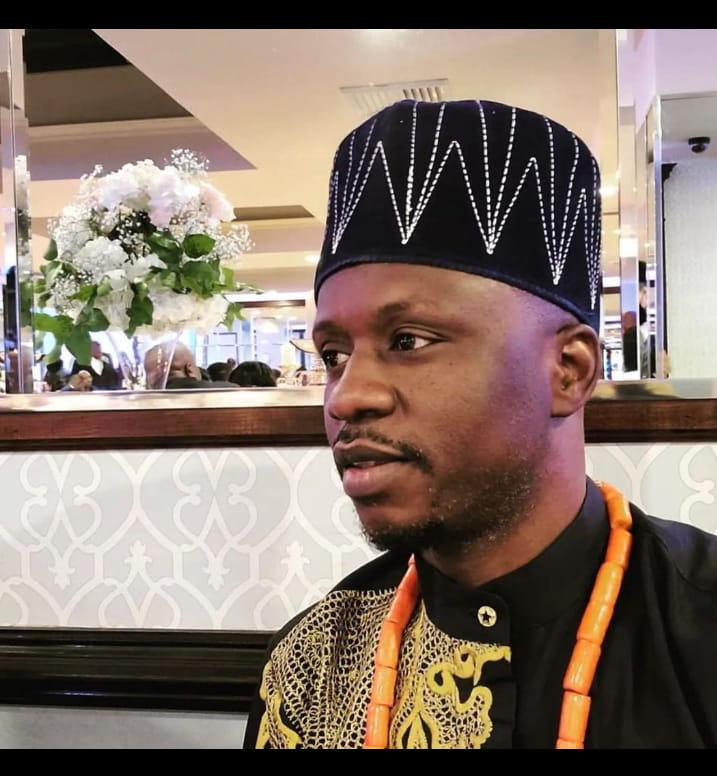 information has it that, in October 2020, after the End SARS protest in Lagos State and some other states in Nigeria, the Youths especially those in diaspora contacted the highly intelligent actor, Fadojeo who has personally been extending his heart of gold to the less privileges in Nigeria, to run for presidency in 2023.

The Ipetu, Ijesha, Osun State born Joseph, then reluctantly rejected the offer until recently when he saw the need for a youth president to be emerged if throughly Nigeria is ready to move forward.

An official press release made available to us by his publicist, Gbolahan Adetayo, claimed that Fadojoe is fully prepared and ready to rescue the soul of Nigeria from destruction.

According to him, “Nigeria needs total change of generational leadership. We need to reposition the country for best.
So many things are wrong in my country and it’s high time we stop talking about it, we should try to fix it.
They use most of our Youths to rig elections in order for the old people and the same set of politicians who have been ruling us since 1960s to be declared as a winner. It’s time for Nigerian youths to vote their fellow youths who can deliver for the next generation.

I represent a new Nigeria and I am ready to serve my people, to bring about a new country where 1 Dollar will be equivalent to 1Naira, where electricity will run 24hours a day, where roads will be tarred and no potholes anywhere, where jobs will be available to citizens as soon as they get off schools, where education will be free or cheap for every Nigerian, from Kindergartens to Senior High School, where farm will be producing foods locally and sell cheap for the citizens, where resources of Nigeria will be distributed evenly and no part of the country will feel marginalized.

Where house rent will be cheaper compare to what we are paying now in Lagos State. Where standard hospitals will be built for us to stop running abroad for medical treatment.

A new Nigeria where the giant of Africa will return to its postion once again. This is the time to rescue Nigeria. Changing the face and the ways we do politics in Nigeria. Let the people of Nigeria sponsor their own president and not someone sponsoring himself to win election by giving us money to buy our future.

This is can only happen in Africa. In America, citizen come together to contribute and sponsor the candidate of their choice, if such person wins, he knows that he has to do what his citizen sent him to do. Such president have no reason not to deliver”, he said.