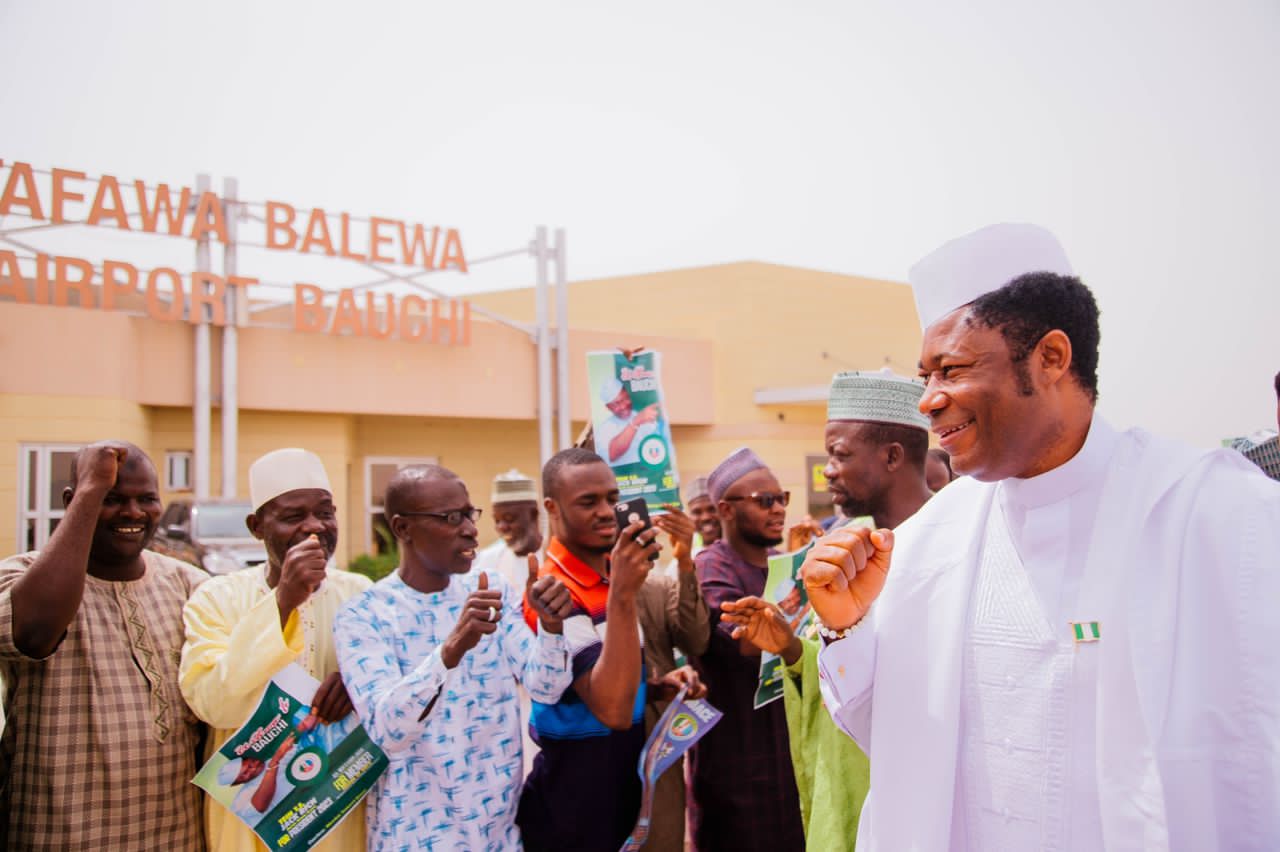 Bauchi APC delegates endorse Tien Jack-Rich, say they are reciprocating his humanitarian works in the state

Delegates of the All Progressive Congress (APC) in Bauchi have endorsed the presidential ambition of Mr Tein Jack-Rich.

The delegates said it was time to reciprocate the many humanitarian projects sited by the philanthropist in Bauchi State.

The delegates made the endorsement during a familiarisation visit by the presidential aspirant on Saturday, in Bauchi.

The Chairman of APC in the state, Alh Babayo Misau, who spoke on behalf of the delegates, said Jack-Rich does not need to campaign for their votes as his humanitarian projects, scattered all over Bauchi, were enough to speak for him. 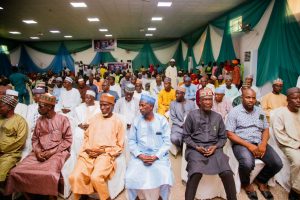 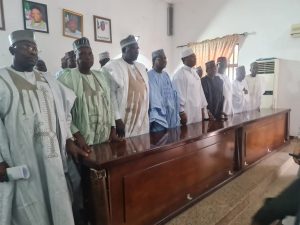 Misau said that delegates from Misau and other local government areas in Bauchi, would surely give their block votes to Jack-Rich.

The presidential aspirant thanked the delegates for their confidence in him, and advised others to vote wisely in other to ensure they contributed to making Nigeria great again.

He therefore, appealed to the delegates to put their country first by voting their conscience.

The philanthropist, however, said he would not entice the delegates with needless semantics and money.

The oil mogul however, said that his glaring credentials, which distinguished from others, had qualified him to seek their support to help him fulfill his aspiration of building a greater Nigeria that would be home for all.

He said the APC, under President Muhammadu Buhari, had performed creditably well, especially in key sectors of the economy such as agriculture, infrastructure, education, health and the fight against corruption.

The aspirant used the occasion to pray for lasting peace and stability of the country.

”I would not relent in praying for the peaceful coexistence of this great nation of ours, as we have no country other than Nigeria,” he said.