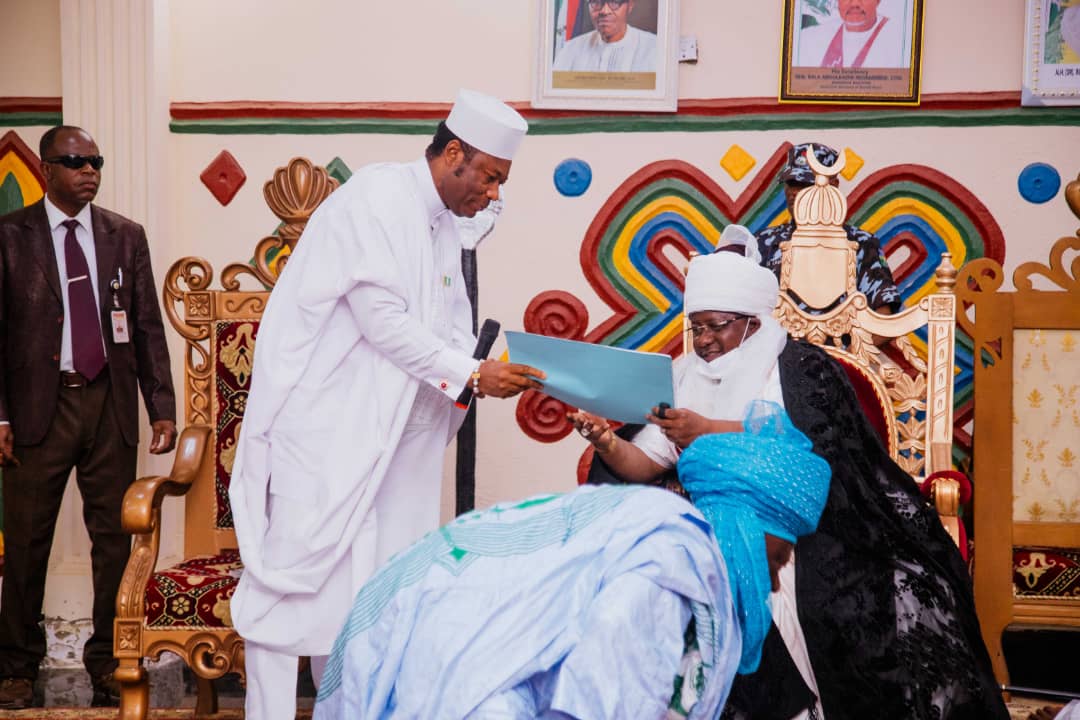 The Emir of Bauchi, Alhaji Rilwan Adamu, has commended Mr Tein Jack-Rich, an All Progressives Congress (APC) presidential aspirant, for his humanitarian works in Bauchi State. 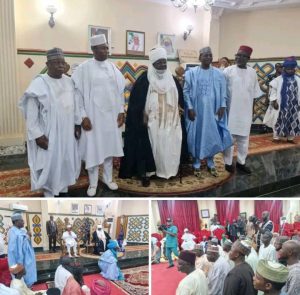 Adamu, who made the commendation on Saturday, when he received Jack-Rich in his palace in Bauchi, advised politicians to play the game with decency and decorum, by promoting peace, stability and mutual respect among Nigerians.

The traditional ruler described Jack-Rich as a humanitarian because of his several philanthropic works, which were visibly spread across the state.

He expressed appreciation for Jack-Rich’s kind gestures, and assured him that the people he had been kind to would reciprocate. 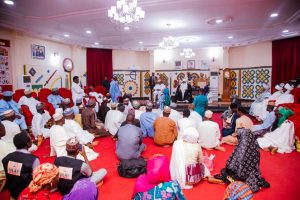 Adamu, however, emphasised the need for traditional rulers to continue being apolitical.

He said their role as royal fathers was to offer wise counsel to leaders and ensure they kept the unity of all Nigerians for a better and prosperous country.

Earlier in his address Jack-Rich, said he was in Bauchi to make his political ambition known to the people of the state, especially, APC stakeholders and electorate, that he was aspiring to be president of Nigeria.

He, however, said he would continue to play politics with maturity and understanding, adding that his ambition would not override his sense of patriotism.

The oil mogul and astute businessman, noted that as traditional rulers, they were the custodians of tradition, hence the need to integrate them into the main scheme of things.

He promised that he would among other plans, promote agriculture, industrialisation and youth engagement as productive ventures to accelerate Nigeria’s development and growth.

Also speaking during the visit, Malam Isah Yuguda, former governor of Bauchi state and Director General (D-G) of Jack-Rich Presidential Campaign Organisation, described Jack-Rich as a unique personality who had been engaged with philanthropic work across the country.

Yuguda said that the aspirant, who had never worked for any government establishment in Nigeria, had completed and commissioned 180,000 litres capacity solar powered portable water facility with state of the art water treatment at Misau, Bauchi State.

The former governor said Jack-Rich had also funded the construction of township roads and drainage in the state, as well as many other projects, as part of his humanitarian activities.

He appealed to the APC delegates in Bauchi, to reciprocate these gestures by voting for a man who had many developmental plans for the people of the state and ready to do much more !!