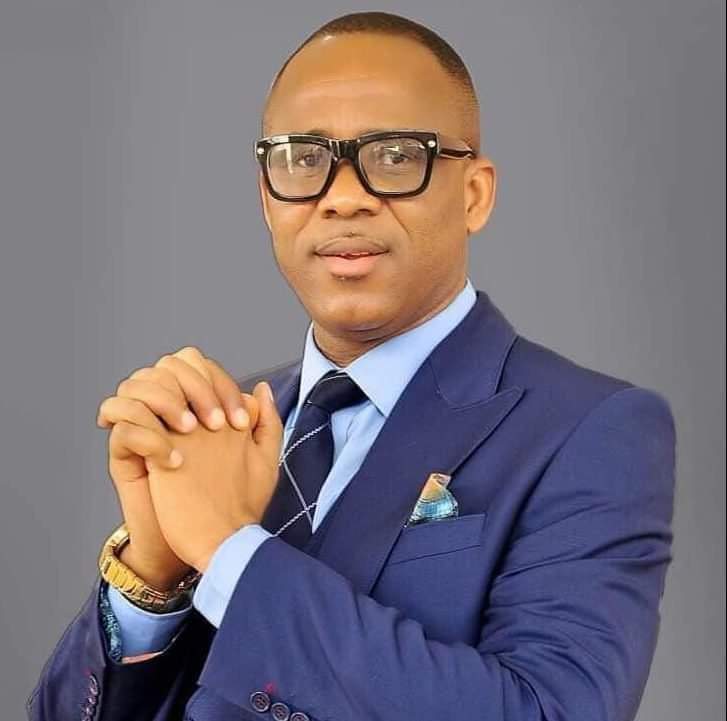 The leadership of South South Zone of New Nigeria People’s Party, NNPP, has applauded the choice of Bishop Isaac Idahosa as the Vice Presidential candidate of the party.

In a statement jointly signed by a coalition of states chairmen from the South South zone, they described the choice as step in right direction, and also make allusion to the electoral value that Bishop Isaac Idahosa have.

” Bishop Idahosa is a seasoned manager of both people and resources, he is the head pastor of God First Ministry, and will bring onboard great electoral value to our party’s presidential ticket considering his leadership reach record and popularity especially in the Pentecostal inter denominational community.

“Bishop Idahosa will also serve as a bridge builder between the youth population and the elderly, and between the rich and the poor.

“He is a moblization strategist and social media networking expert, which are modern day credentials for successful electioneering,” the statement reads.