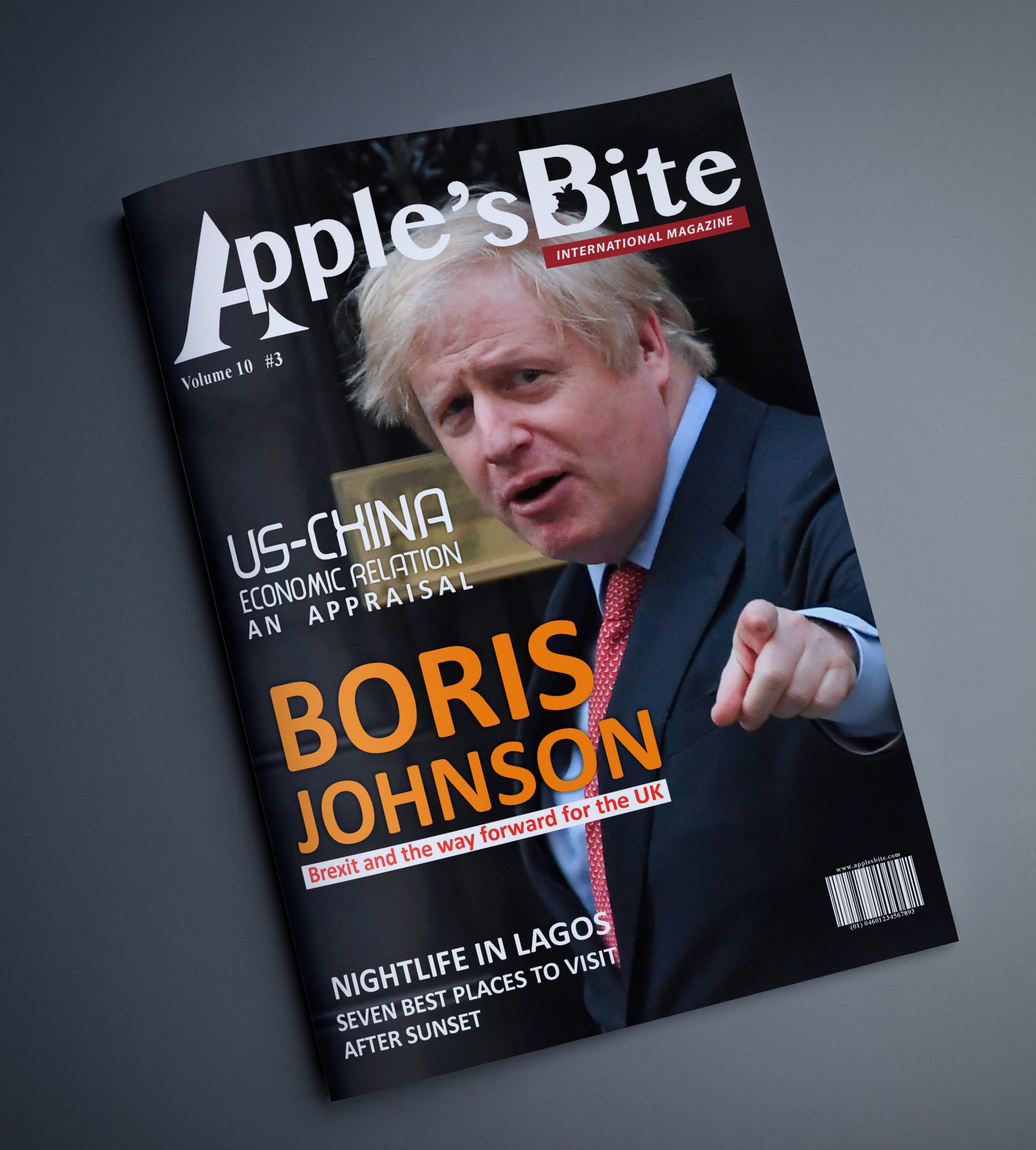 Three and half years have past since Brexit negotiations and it’s uncertainties have been in the fore.

There are a list of programmes and policies that UK currently enjoys as a member of the EU. This inevitably raises the question ‘Why leave if only to remain in such an extensive partnership and with no seat at the decision-making table?’

The future of UK post Brexit will be characterized by several decisive actions. These actions will condition the prospects and status of Wales in the UK in Europe and the wider world.

They will influence the economic, social, cultural, environmental and security agendas Wales will face in the years ahead.

The political aftermath will, in particular, affect the prospects of young people and their careers. It’s a vista of new reality for the United Kingdom.
On the tourism feature for the month, Apple’s Bite International Magazine explores Lagos, a state that has been described as the Los Angeles of Nigeria.

We beam a spotlight on the coolest spots to hangout in Lagos at dusk.

All these are many more exciting features are packed in this nutrition for the mind, Apples Bite International Magazine.

Own a copy through pre-order.