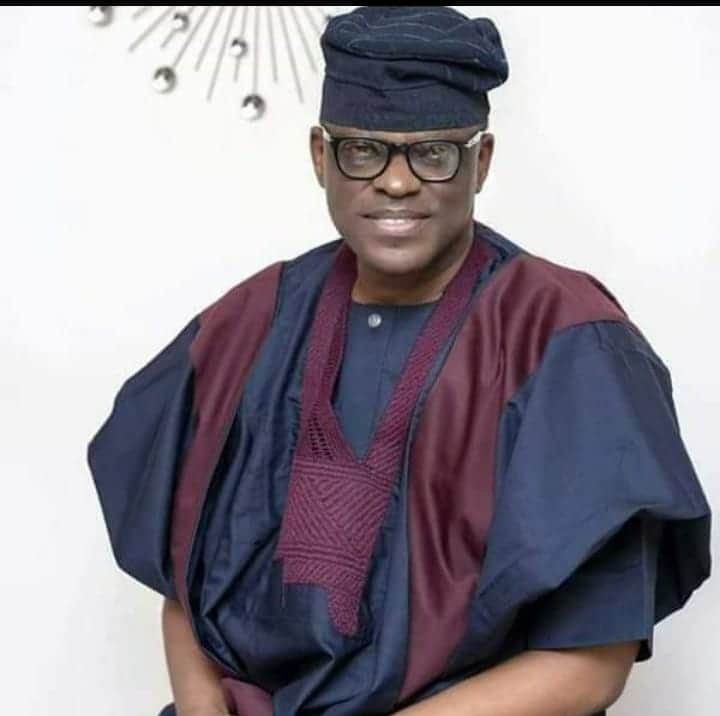 In a keenly contested governorship primary of the Peoples Democratic Party in Ondo state, the 2016 governorship candidate of the party Eyitayo Jegede SAN last night won the election.

The former Vice Chairman of the party in the south west Dr Eddy Olafeso came third with 175 votes.

Two thousand one hundred and eleven delegates decided the fate of the eight aspirants.

Chairman of the election committee, governor Ifeanyi Ugwuanyi who announced the the result said that Jegede won the keenly contested election.

The election was hold at the lnternational Culture and Event Centre, the Dome, in Akure the state capital.

Other aspirants congratulated the winner after announcement of the results.

They promised to work for the party.

Eyitayo Jegede will now go Head-on against Governor Rotimi Akeredolu of APC in the October 10 Governorship election in the state.