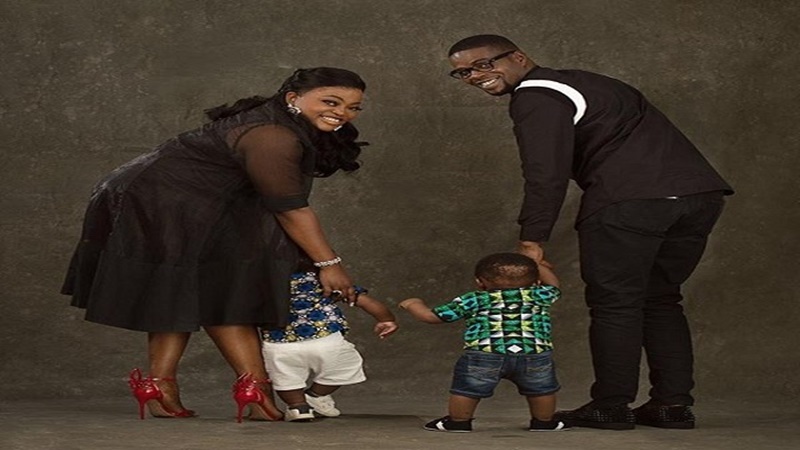 Nollywood actress and producer, Funke Akindele has revealed why she keeps her children’s faces away from public eye.

During a chat with Jide Okonjo, the filmmaker who recently celebrated her husband’s birthday declared that she and her husband are already well known in the media space and it will only be right if she saves the children from all the attention that fame brings.

Akindele also stated that she is already open with every other aspect of her life but will want to protect the children from the public gaze.

“How is that one private? The children’s face is that what you are trying to say? No.