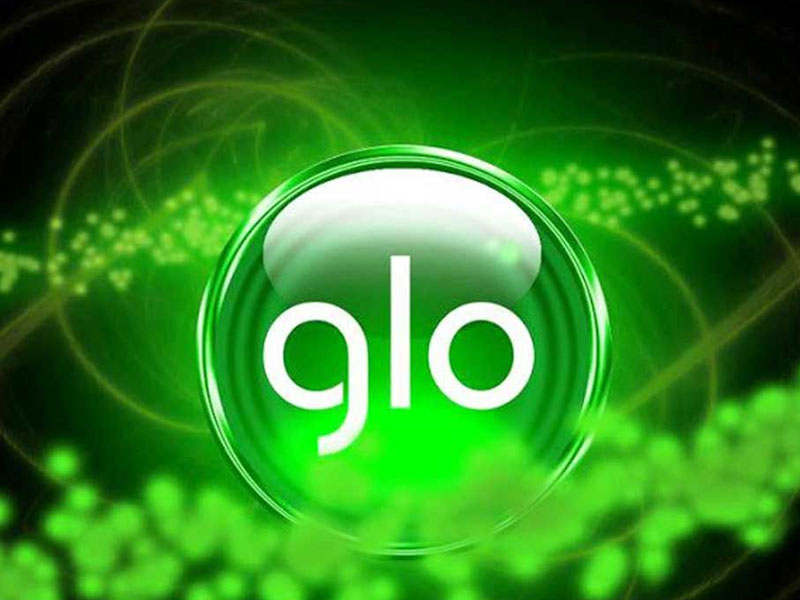 A report by the national telecommunications industry regulator, Nigerian Communications Commission (NCC), revealed that Globacom was the network of choice for 83 percent of new phone subscribers in July.

The commission reported further that the total number of subscriptions to telecommunication services across the mobile networks of MTN, Glo, Airtel, and 9mobile rose to 208.6 million during the period under review. The total number of subscriptions across the networks was 206 million in June. The country’s teledensity, which measures the number of active telephone connections per 100 inhabitants living within an area, also rose from 108.15 percent in June to 109.47 percent in July 2022.

The mobile network operators jointly gained a total of 13.5 million new subscribers, with the number of phone users in the country soaring from 195,128,265 at the end of December 2021, to 208,604,996 at the end of July 2022- a departure from last year when the MNOs lost close to 20 million subscribers as a result of the ban on new SIM registration.

The NCC report indicated that Globacom has played a lead role in the reported growth. Its remarkable performance in the industry is believed to be a result of the continuous network upgrade and extension of 4G data coverage to more cities across the country. The company which turned 19 on August 29th also offers subscribers innovative products with unmatched value.