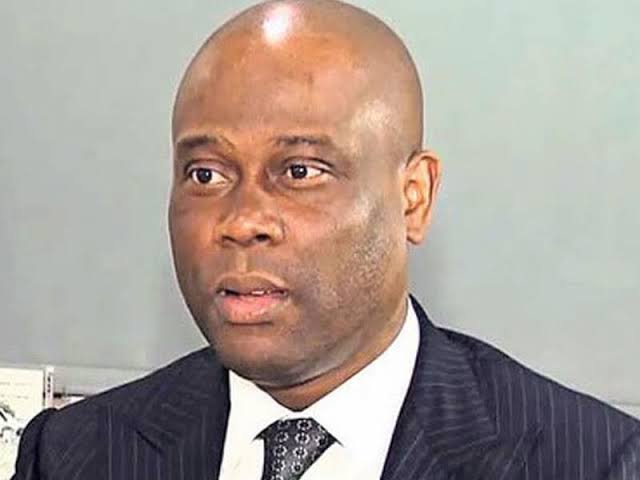 Herbert Wigwe, the MD/CEO of Access Bank, received a paycheck of N120 million as his salary for the 2021 financial year. This is the same as what he received in the previous year.

This is according to information contained in the bank’s audited annual financial report for the 2021 financial year.

The banking sector is one of the most profitable sectors in the Nigerian economy, generating billions of naira in annual turnover and being one of the highest employers of labour in Nigeria.

At the helm of affairs in the bank, seats the MD/CEO in charge of making corporate decisions, executing the organization’s corporate strategies and generating profits for the organization in order to induce expansion. This is a major reason why they are often the highest-paid employee in the company.

Aside from being the MD/CEO of Access Bank, Mr. Herbert Wigwe is also a major shareholder in the bank, with over 1.52 billion units of Access Bank shares held directly and indirectly.

His stake in the bank is set to earn him an additional N1.1 billion in dividend, together with the N455.36 million received as interim dividend in the year, which sums up to a whopping N1.52 billion in total dividends. This implies that Wigwe could be earning as much as N1.6 billion from Access Bank in 2021 (dividends and salary).

Although, it is worth noting that N921.63 million of the final dividend payment is earned from his indirect holding through United Alliance Company of Nigeria, Trust and Capital Limited, and Coronation Trustees Tengen Mauritius.

The Nigerian business mogul won the African Banker of the year award for the second consecutive year in 2021, and has seen the bank record significant growth in recent years.

Remuneration paid to other directors
The bank paid a sum of N66.21 million to the chairman of the board as remuneration for the 2021 financial year, increasing marginally from the N65.6 million paid in the previous year.

Meanwhile, the directors received a sum of N360 million as salaries for the review period, representing an increase of 172.5% compared to N132.1 million paid in the previous year.

The Bank, which is set to transition into a holding company also grew its deposits from customers by a whopping 24.47% to N6.95 trillion.