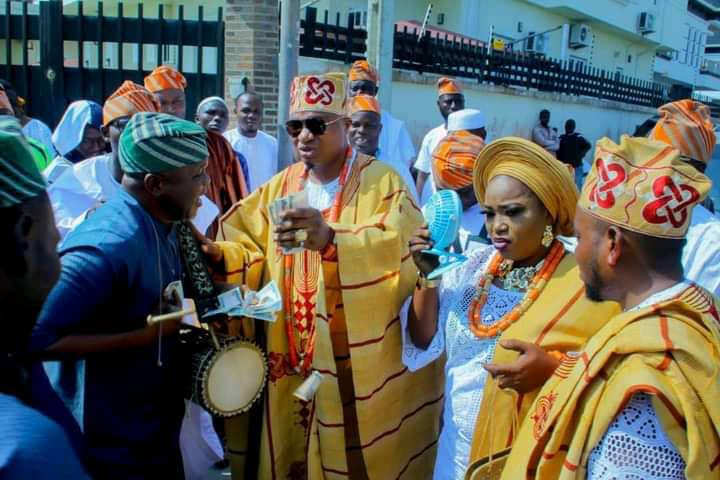 Eulogizing his late father and recalling some of their last moment together, Mayegun said, “My father, Chief Christopher Aliasau Mayegun (aka. The Baale of Baruwa Town, Ekun Omo Laani) lived a prosperous life. He was known for his good acts, leadership character, God fearing and a loving father to all”. 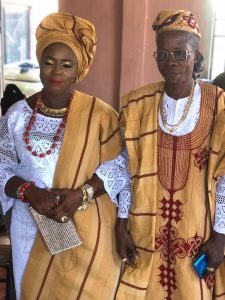 “My father and I were very close. His palace is just like a second home. He used to call me whenever he needs something or have something very important to discuss. I visited him regularly. But I regret not seeing him before he died, he made several efforts to see me, two weeks before he died, unfortunately, there is no network where I was, I was later informed he was eager to see me be he gave up.”

Speaking on what he would miss about his late father and what the father would be remembered for, “He would be missed by many. A man who lived a generous and prosperous life won’t be forgotten. But as his son, I will forever miss my dad for his integrity, intelligence and bravery. He will be remembered for his good deeds and jovial moments he lived”.

Recalling how he died and the demise of their influential father affected his life and that of his other siblings, Mayegun noted it wasn’t an easy one for them, especially their mother, “It was a Tuesday evening, 23rd of November 2021, My father was in his palace relaxing as usual when he felt headaches and weaknesses in his body. He told his wife and one of his children, and they decided to take him to our family hospital. On getting there, he was being stabilized until 1am on Wednesday morning 24th, November 2021 when heartbeat reduces drastically. He eventually died 30 minutes after”.

“It’s not been easy on us, It was a huge loss for everyone, especially my mum. But we are grateful for his life. He lived a good life, he practically gave up his life for humanity, and that is why we decided to give him a befitting burial. He wasn’t just n ordinary man, he was a man filled with honoured, if not for COVID, it would have been more bigger and elaborate than this, still we are thankful to God.” He concluded. The well attended and colourful burial was witness top celebrities, such as Nollywood Actors, Producers and Directors. There were other big music stars who grace the occasion and entertain guests. Some of Mayegun’s movies that will be released this January, are “Itadogun”, “Laala”, “Kosialabaro”, “Edun Arinle” and “Igbanbajo” 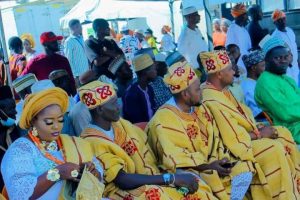 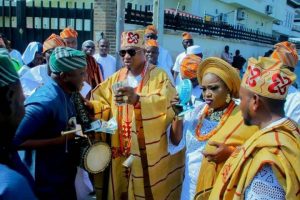 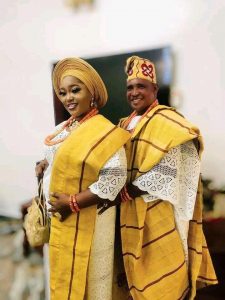 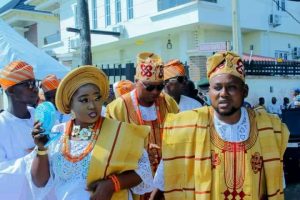 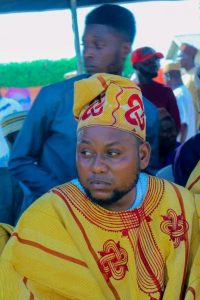