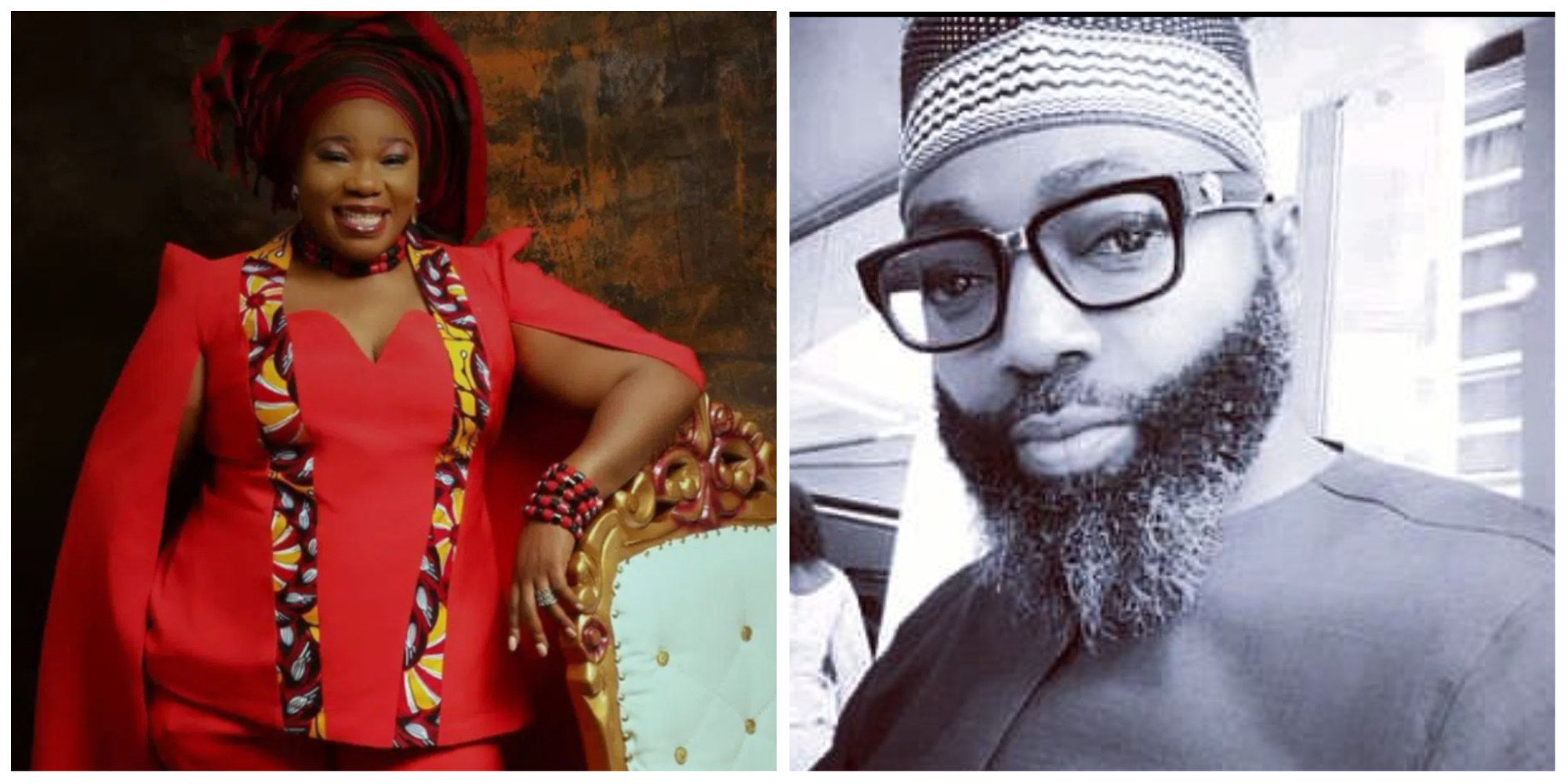 George Deegha, the alleged lover of late Nollywood actress Ada Ameh, has broken silence on her death.
Recall that Ada slumped and died on Sunday, 17th July, barely two years after the death of her only child Aladi Godsgift.

In an emotional post shared on his Instagram page, George described the actress as his friend, partner and soul mate.

He said Ada’s death is a never-ending nightmare of pain for him, like a nail being drilled into his heart, aches and pulls out.

George added that he may never get over Ada’s death.

Osun: Oyetola To Engage No Fewer Than 50 Lawyers To Challenge Adeleke’s VictoryAda

He wrote: “How my world crumbled before me, I have lost you, you were my friend, partner, soul mate. I feel lost and alone, I do not know what to do. it is a never ending nightmare of pain for me, like a nail being drilled into my heart, aches and pull out. I know I will never get over your death , somehow I have to get through it. this grief is indescribable.”

Empress Njamah had been left heartbroken following the demise of her best friend and colleague Ada Ameh.

A video sighted on Twitter captures Empress crying uncontrollably as she set up a condolence register for her late friend, Ada Ameh.

Empress could not control her emotions as some friends walked up to console her.