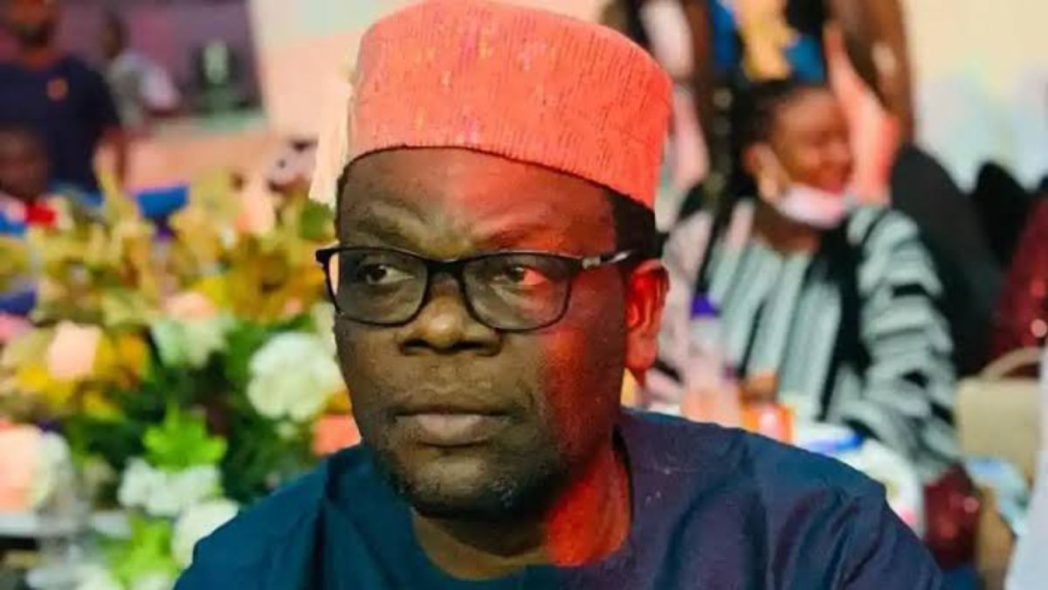 Broadcaster and Owner of Agidigbo FM Oriyomi Hamzat has been arrested by the police over his alleged call for justice for the late Timothy Adegoke, a postgraduate student of Obafemi Awolowo University (OAU).

Mr Hamzat was arrested on Thursday, May 26, the radio station has confirmed.

Mr Adegoke died in Hilton Hotel in Ile-Ife, Osun State last year. The owner of the hotel Ramon Adedoyin and some of his employees are facing trial over Adegoke’s death.

Confirming his arrest in a statement, the radio station said Hamzat had in the past few days been subjected to regular invites and questioning by several security operatives, including but not limited to the State Intelligence Bureau (SIB); all of which he honoured.

The statement said, “The premise of these invites and questioning is unconnected with his consistent call for due diligence in the trial of Chief Rahman Adegoke Adedoyin over the death of Timothy Adegoke who died under unfortunate circumstances in the former’s hotel in Osun State.

“It would be realised that Mr. Oriyomi Hamzat’s constant call for justice for the deceased has been a source of concern for the accused.

“However, the entire situation began to escalate when the SIB started plans to hand over Mr. Hamzat to the Force Intelligence Bureau (FIB) and in the early hours of today, Thursday, 26′ of May 2022, he was arrested and as we speak has been whisked away to Abuja.”

The radio station added that it believes the reason for Hamzat’s arrest is his “defiant call for justice for Timothy Adegoke and extensive support for the deceased’s family.”