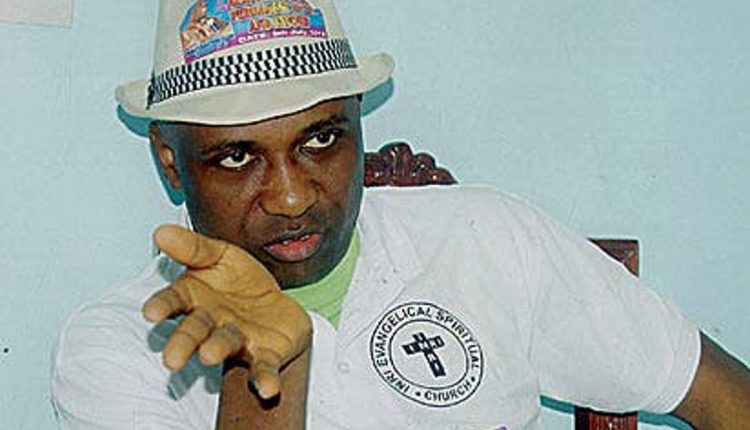 APC Is Dead, Will Be Buried Next Year – Primate Ayodele

The Nigerian nation is facing grave challenges at present, the economy is sick, the dollar is over seven hundred Naira, and Naira has suddenly become one of the poorest currencies in the poverty-ravaged African continent.

Bread became very exorbitant that bakeries had to embark on a strike action; fuel is being sold for around 180 to 200, and the rowdy session in the National Assembly that led to an ultimatum for the president, labour and other concerned bodies had to stage a protest against Buhari’s government because of ASUU.

It is pathetic that insecurity had enveloped the Nigerian nation to the extent that her president is on the wanted list of terrorists, what an insult!, the president’s guard was even killed, and Aso Rock is threatened.

I could remember vividly how he implored the government to tackle insecurity with all sincerity or else it would haunt them because it would affect the politicians and eminent personalities.

“it has happened because our dear president is being trailed by bandits and terrorists”.
He had advised Buhari to sack all the service chiefs because corruption and compromise are noticeable.

He said that there are still going to be many more attacks on the government because the terrorists are eager to cause more havoc and there would be a major attack on a sitting governor.

He also said that Lagos, Rivers, Abuja, Katsina, Niger, and Adamawa are their major targets.
He also enunciated that God is against the Muslim -Muslim candidacy of APC and God has rejected them.

He asserted that the election would be between Obi and Atiku as the beginning of Tinubu’s ambition marked the end of APC and that APC is a dead party and would be buried next year.