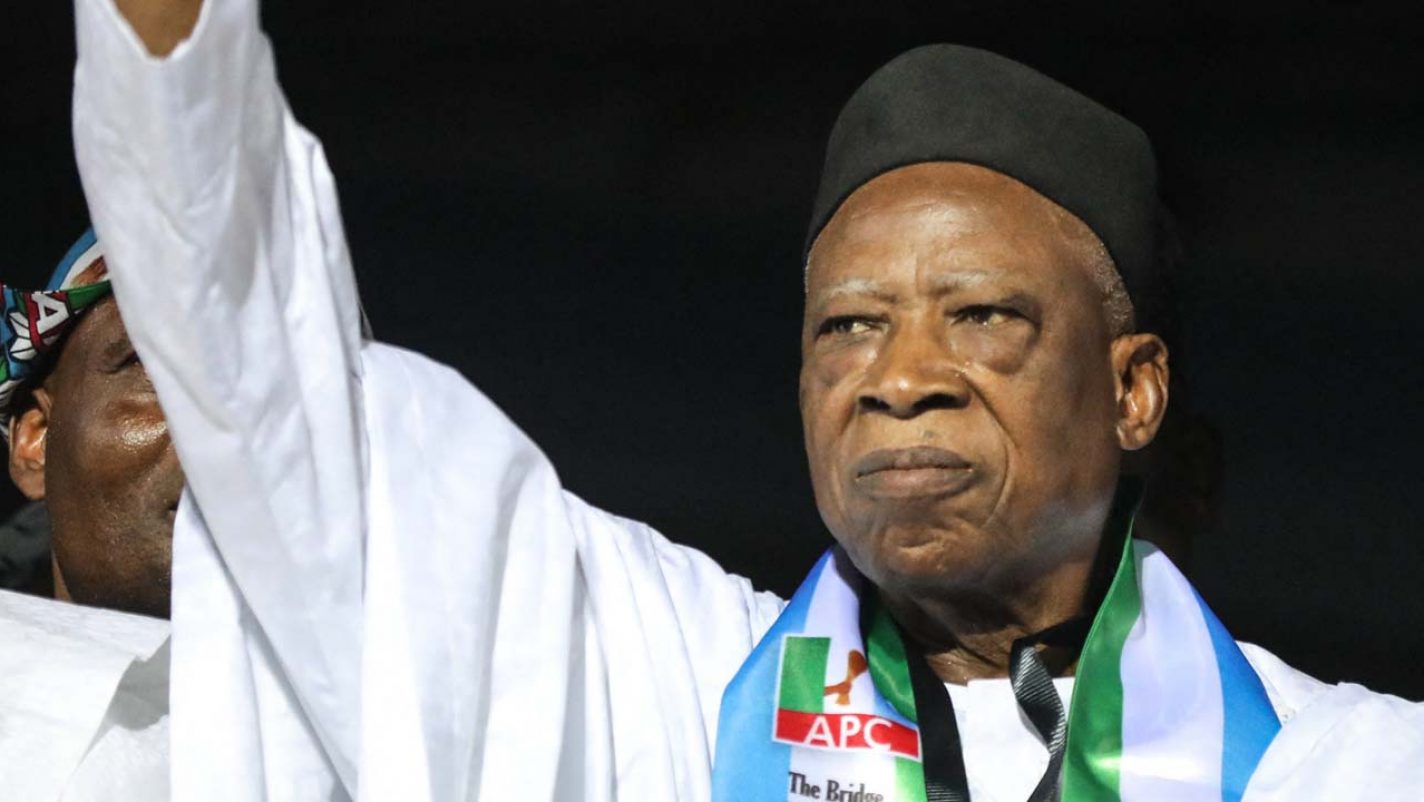 A member of the All Progressives Congress (APC) National Working Committee (NWC) has admitted that there is disagreement over the composition of the presidential campaign council of the party.
The NWC member who spoke with Daily Sun on condition of anonymity said the disagreement among stakeholders in the party has not degenerated into a crisis.

There had been speculations that the camp of the National Chairman of the party, Abdullahi Adamu and the presidential candidate of the party, Bola Tinubu are in disagreement over the composition of the campaign committee.

The NWC member while speaking on the presidential campaign committee of the party, consultation is still ongoing to pick members.

He further stated that progressives governors and other stakeholders in the party would meet before the list is been finalised.

The NWC member said, “Let me inform you, we are in unison on the appointment of the principal officers of the campaign council like the director general and the spokesperson. Every other name included in that organigram is considered to be a work in progress subject to further engagement, which is yet to happen because it is an ongoing process.

“The party believes the engagement will crystallize into fruition very soon. There is no difference between the candidate and the chairman of our party. We are on the same page.

“Consultations are still going on and the party is working on the organigram of the campaign council to be sure it is party-led. We want to ensure critical stakeholders across the board are carried along to ensure we have a winning campaign council.

“What is going on now is the discussion over the population of the campaign council. We want to be sure we perfect the list. We want to ensure we bring in people that will help us drive the campaign that and the chairman of the party is on top of the consultation. I want to reassure you it will be party-led.

“Let me inform you, the party will soon hold a consultative meeting with members of the progressive governors and other critical stakeholders before the comprehensive list of the council will be approved.”

Another member of the leaders who spoke on the issue said: “We have not finalized the composition because we are negotiating and once the agreement is reached, we will announce it to the public. No one can rush us. There is no delay and we cannot allow media to cause a crisis that does not exist.

“Yes, there is disagreement but it does not mean there is a crisis. Politics is about disagreement. We are negotiating. The campaign is starting in September and ending and I want to assure Nigerians all these things will be sorted out before that time. September is out to target and we will let the public know when we are ready.”