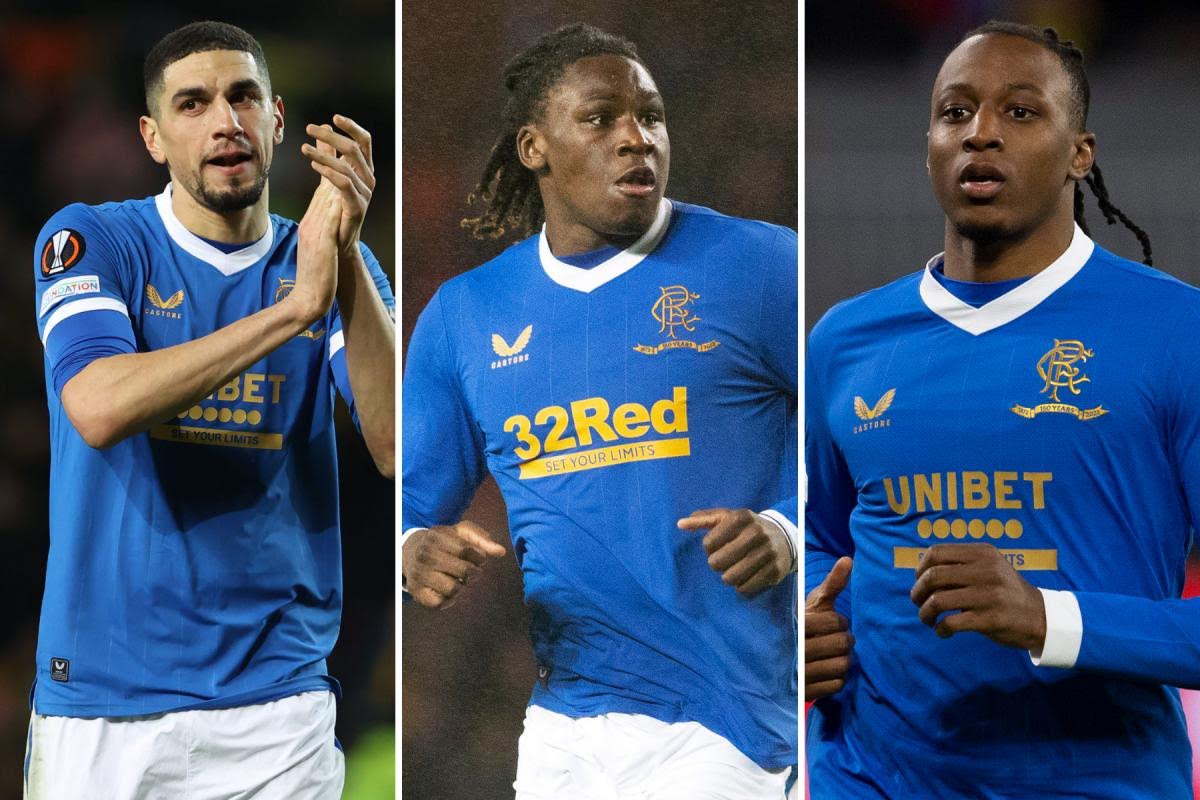 Super Eagles trio of Joe Aribo, Calvin Bassey and Leon Balogun are on the verge of making history with Scottish giants, Rangers, as they play in the Europa League final today (Wednesday).

Tens of thousands of Rangers fans, according to reports from Europe, are alreadh in Seville ahead of one the biggest matches in the club’s history.

Rangers put up fine performances throughout the campaign to reach the final, where they face Bundesliga giants Eintracht in the Spanish city of Seville.

“All the boys are buzzing. We know what an opportunity we have and we are ready to go, to be honest,” Aribo said.

Giovanni van Bronckhorst are taking on a third German side in their run in the competition this season, having seen off Borussia Dortmund and RB Leipzig in the playoff and semifinal respectively.

Only a European Cup Winners Cup success in 1972 accounts for the Rangers’ sole continental triumph in their 150-year history.

The Europa League final will kick off by 8:00p.m.