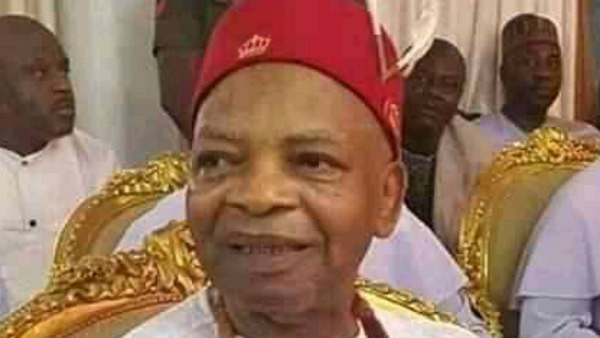 Eze stated this on Sunday during a meeting with monarchs at the palace of the traditional ruler of Ukwulu community Igwe Peter Uyanwa in Dunukofia Local Government Area.

The oil mogul said a national policy was set up during the Sani Abacha regime which allowed five per cent of local government allocation to be allotted to traditional institutions.

“In the north and in the south-west, they still pay the five per cent of the local government allocations to the traditional institutions. In the south-east, only Enugu State pays that. Down here, that is not the case,” he said.

“What is Obiano doing with that money? He is not building industries, nothing. What is he doing with the money meant to keep our traditional institutions strong?

“In a few days’ time, I will take him to court to explain why he is not paying our traditional rulers that money. That’s wickedness. Igbo people hate themselves.”

Eze had recently made same scathing statement about the Igbo, saying they do not love themselves.

A spokesperson for the monarchs Igwe Peter Uyanwa commended President Muhammadu Buhari for his commitment towards completing the Second Niger Bridge.

He said the project was a testimony of Buhari’s love for the region.

Next Read: Omotola Jalade-Ekehinde Gushes Over Her Husband Who Chartered Private Jet To Fly in Their Kids Who Got Stuck Abroad