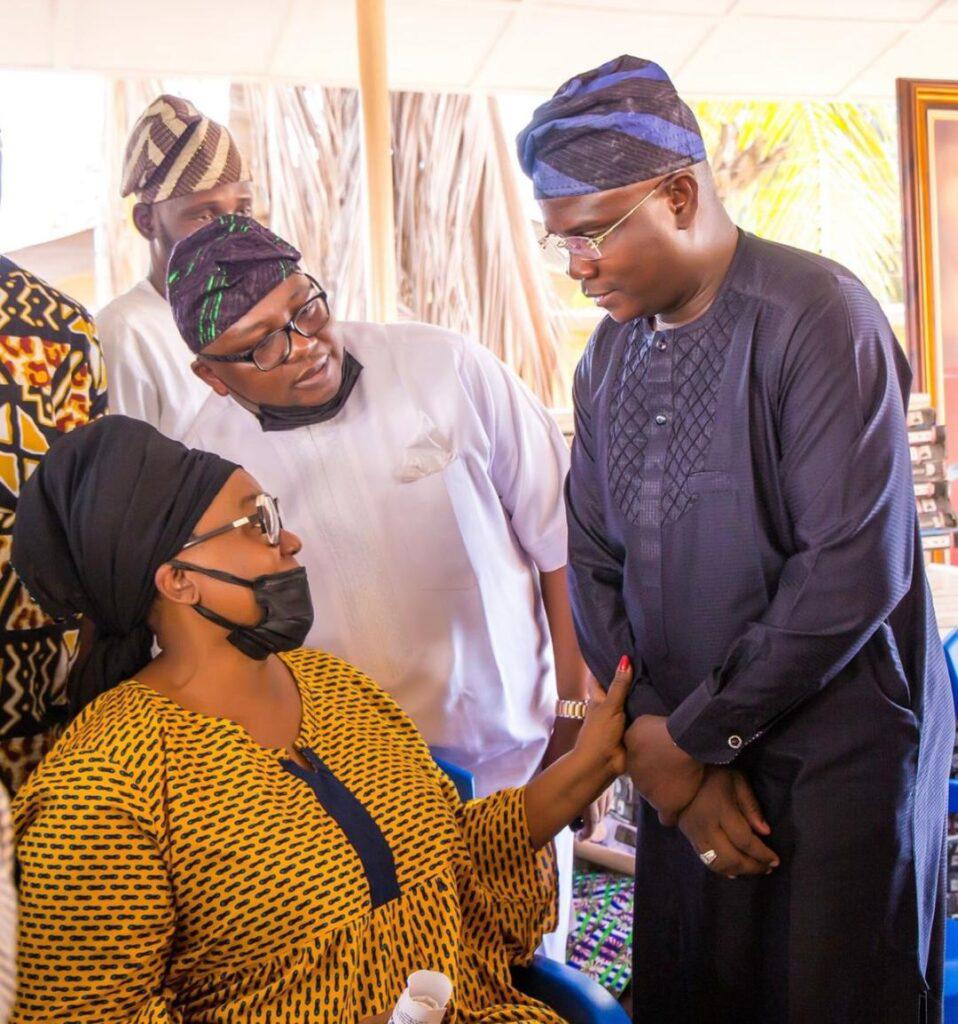 As family, friends, political associates, and supporters continue to mourn exit of the past governor of Oyo State,Chief Christopher Adebayo Alao-Akala who died last Wednesday at his home town in Ogbomoso, Asiwaju Rotimi Ajanaku has described passing away of the late politician as an exit of a leader who was an extremist in expressing compassion towards fellow human beings.

“I never thought such an amazing and loving person, who did so many good things for his family, friends, colleagues, political associates, communities, town and state would pass away so soon. Alao-Akala had extreme love for humanity, great milk of human kindness. “He left us too early before his time, it seems and now he’ll never have the chance to fulfill all those dreams and crucial assignment handed to him by his darling party.

Asiwaju Rotimi Ajanaku was at the Ogbomosho country home of the well loved politician in the company of OYO State APC.